One major typological distinction in languages across the world is between null and non-null subject pronoun expression (SPE) languages. Standard German is considered to be a non-null subject language (Dryer 2013), yet non-referential null subjects have been frequently observed in various Germanic dialects: Bavarian (Axel and Weiß 2011), Swiss German (Cooper and Engdahl 1989), and Swabian (Bohnacker 2013). Historical linguists commonly acknowledge that non-referential subject pronouns were not always overtly realised in Old High German and Proto-Germanic, although they have been considered ‘loan syntax’ originating from narrow or ‘slavish’ translations (Axel 2005:27-28). Rosenkvist (2009:151) argues, however, that referential null subjects in modern German vernaculars are ‘syntactic innovations’ rather than remnants of archaic systems.

Swabian, a dialect spoken in southwestern Germany, is considered a ‘partial pro-drop’ language, allowing null subjects only with 1st, 2nd, and 3rd person singular pronouns. Bohnacker (2013:266) found that the proportion of null subjects in Swabian is most common in the 2nd person singular, with frequencies ranging from 50% to 78%, clause internally, as in the title of this paper: wenn Ø bloß Schwäbisch kãsch ‘if you can only speak Swabian.’

To further investigate this phenomenon, this study analyses patterns of subject expression in Swabian in both real- and apparent-time from a combined panel and trend study corpus: 20 speakers recorded twice (1982 and 2017) comprise the panel component, and 40 speakers (‘social twins’) recorded once (2017-2018) form the trend component. Singular pronominal finite verb constructions were manually extracted and coded for an array of factors: linguistic constraints include clause type, coreferentiality, priming, and the position, person, number, semantics, and lexical frequency; extra-linguistic influences cover standard socio-demographic characteristics, as well as indices of Swabian identity and mobility. The hypotheses from this study claim that null subjects are both heavily constrained syntactically as well as social conditioned based on the speaker’s level of Swabian ‘identity’ and the closeness of their relationship to the interviewer. The findings highlight the intricate and important interplay between internal and external linguistic factors in investigating morphosyntactic variation and change. 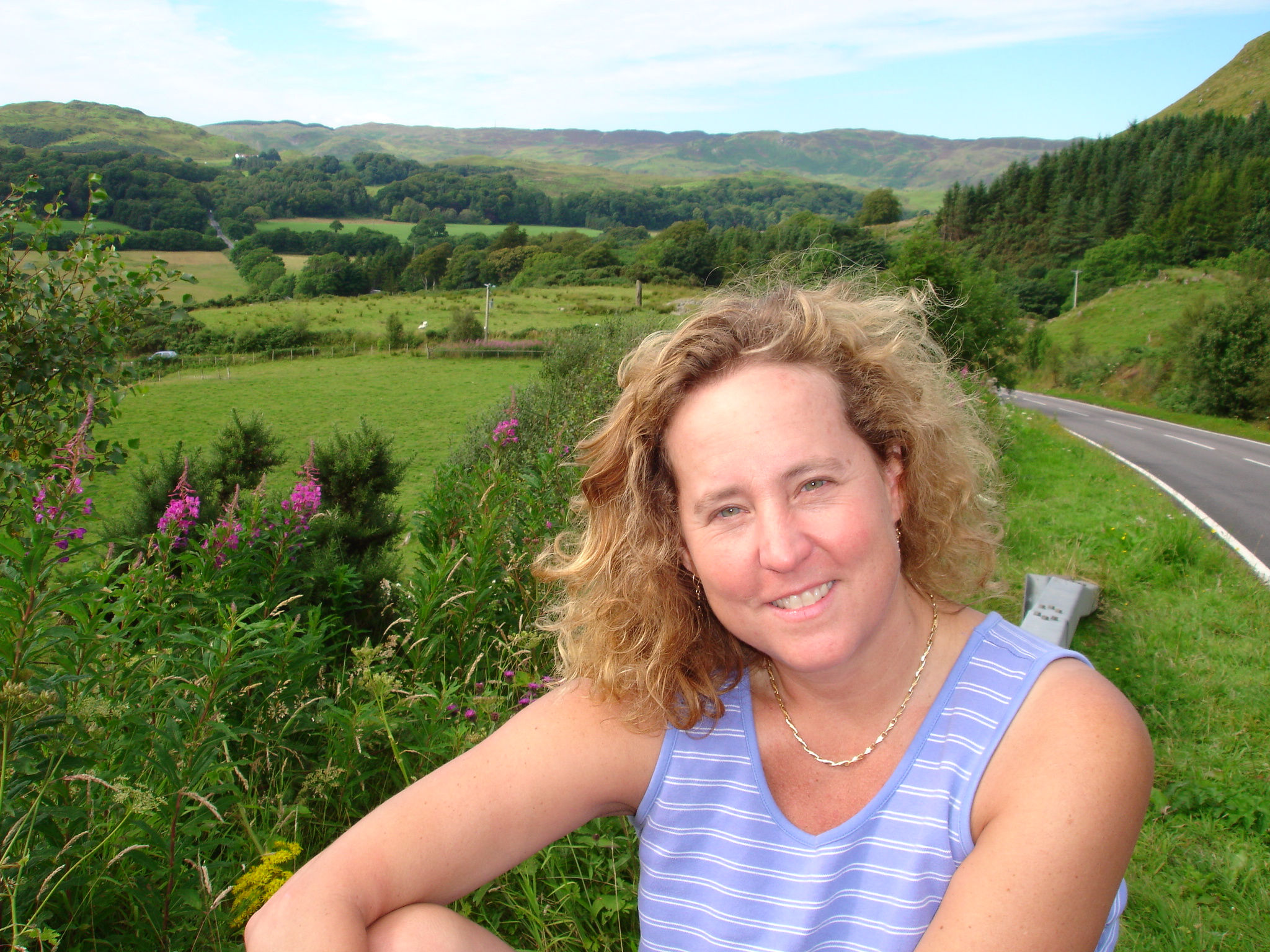 Karen V. Beaman is a lecturer and post-doctoral fellow in the Quantitative Linguistics department at Eberhard Karls Universität Tübingen, situated at the heart of her research site. Her primary research interests concern language variation, coherence and change in both apparent-time and real-time, with particular focus on how factors of identity, mobility and social networks drive or inhibit change. Her Ph.D. thesis was a comparative sociolinguistic study of Swabian, a dialect spoken in southwestern Germany, which combines a 35-year panel study with a four-generation trend study, investigating linguistic change across the community, as well as within the individual. She is also co-editor of three volumes published by Routledge: The Coherence of Linguistic Communities: Orderly Heterogeneity and Social Meaning (2022) (co-editor with Gregory R. Guy), Advancing Socio-Grammatical Variation: Sociolinguistic Research in Honour of Jenny Cheshire (2021) (co-editor with Isabelle Buchstaller, Sue Fox and James A. Walker), and Language Variation and Change across the Lifespan: Theoretical and Empirical Perspectives from Panel Studies (2021) (co-editor with Isabelle Buchstaller).