Competing markers for the Progressive meaning: A diachronic corpus study of the Present Progressive and the Simple Present markers in Peninsular Spanish
.ical
2022-04-13, 09:30–10:00 (Europe/Vienna), Room 5

Methods.
A diachronic corpus study analyzed the role of Shared Perceptual Access in linguistic marker choice in Peninsular Spanish of 14th, 17th, and 21st centuries. Present Progressive and Simple Present tokens where these markers express a Progressive meaning (n=1279) were coded for Time Period, and for the presence/absence of Shared Perceptual Access to the relevant event. 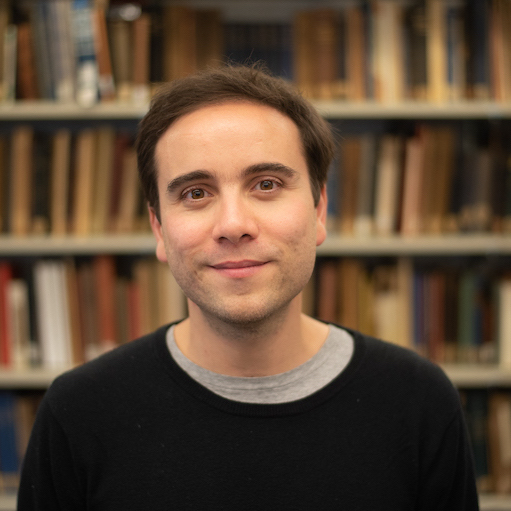 Martín Fuchs is a postdoctoral researcher in the Time in Translation NWO-funded project, which investigates crosslinguistic variation in Perfect constructions on the basis of parallel corpora data and experimental techniques.
Besides tense and aspect semantics, Martín is interested in context effects in language processing, ambiguity/vagueness resolution, and the cognitive underpinnings of semantic change.
Martín did his undergraduate studies at the Universidad de Buenos Aires (2013), and he obtained a PhD in Linguistics from Yale University in 2020.