The treatment of null subjects in contemporary Romance languages shows a spectrum of diachronic outcomes of syntactic change. Latin was a classic null-subject language, and most of its descendants, including Italian, Spanish, Catalan, Romanian, and European Portuguese, have preserved this syntax. In conversational usage, these languages exhibit low overall rates of expressed subjects in the range of 10-30%. French, however, has undergone a typological or parametric change, from preferring to precluding null subjects, approaching nearly categorical use of overt subject pronouns. Between these extremes lies Brazilian Portuguese (BP), which has been categorized typologically as a partial null subject language (Holmberg et al. 2009); it shows a dramatically higher overall rate of subject pronoun expression (SPE), in the range of 60-80%.

Portuguese thus affords the opportunity to explore the social and linguistic constraints on syntactic change through a comparative analysis of contemporary usage in Brazil and Portugal. These two varieties have diverged over the last 500 years and differ substantially in a number of phonological and morphosyntactic respects. Dating their divergence on subject pronoun expression in the spoken language is problematic, but Duarte (1993) has documented a dramatic increase in SPE rates in literary usage (from Brazilian popular drama) from the mid-19th century to the late 20th century.

The present study compares subject pronoun use in two corpora: 36 speakers from São Paulo and 18 from Lisbon, balanced for age, education, and gender. The findings show that SPE rates are consistently and significantly higher for the Brazilian versus the Portuguese speakers. The social factors in the São Paulo corpus are inconclusive as to whether there is a change in progress: female speakers modestly favor overt pronouns, but age is not significant. In line with prior research, none of the social factors showed significance in the Lisbon corpus. The linguistic constraints, however, are broadly comparable between the two varieties, with one notable exception. Brazilian Portuguese has had significant changes in its pronominal inventory, with a concomitant marked reduction in verbal inflection compared to Portugal. Most speakers rarely use 1st plural verbs, and the 2nd person singular and plural verb forms are completely absent in most Brazilian varieties, meaning that 3rd person verb forms may have 1st or 2nd person referents. Other linguistic constraints in these two corpora are consistent with the results of studies of Spanish and other languages, reflecting potentially universal pragmatic/discursive factors (e.g., continuity vs. change of referent) and cognitive processing (priming, lexical frequency).

Several possible historical motivations for these developments in BP are considered. One principal candidate is the irregular linguistic transmission (Lucchesi 2003, Lucchesi et al. 2009) that occurred in Brazil during nearly four centuries in which a substantial fraction of the population, eventually reaching a majority, consisted of adults undergoing coerced or forced language shift, beginning with indigenous peoples and continuing with some four million enslaved Africans. 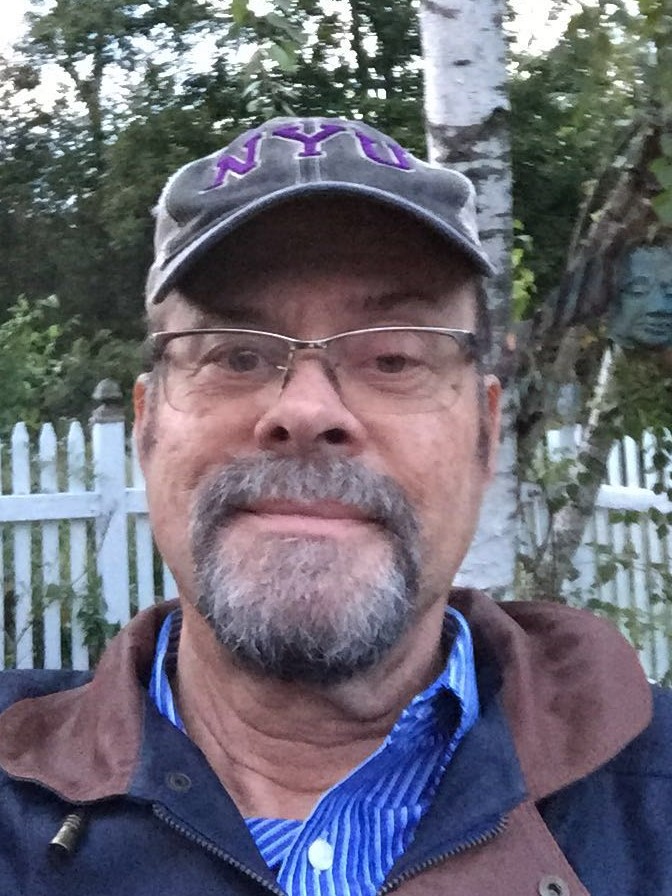 Gregory R. Guy is Professor of Linguistics at New York University; his research focuses on social, geographic, and diachronic diversity in language, and the implications of linguistic variation for the construction of linguistic theory. He has done original research on variation and change in varieties of English, Spanish, and Portuguese, and on the African influences on language in Latin America. His current work addresses the coherence of lects, advancing cross-cultural sociolinguistics, and variation and change in the use of null subjects in Portuguese dialects. He previously held faculty positions at Sydney, Stanford, Cornell, and York (Canada), and has been a visiting professor or invited lecturer at universities in Brazil, Britain, Ireland, New Zealand, Germany, and the Netherlands. His publications include Towards a Social Science of Language (Benjamins, 1995, 1996), and Sociolingüística Quantitativa: Instrumental de Análise (Parábola, 2007). As a life-long activist for social diversity and human rights, he has served on professional, municipal, and national panels addressing issues of disability, inclusion, and accessibility in higher education and in the workplace, and on the promotion of linguistic human rights.