Although the crucial role of dynamism – the type of modern prestige which pertains to young urban cool – is increasingly recognized as a boosting factor in studies of linguistic diffusion (see Stuart-Smith et al. 2013; Sneller & Roberts 2018), it remains unclear whether it represents one integrated type of social evaluation, or whether it should be broken down into two subtypes, viz. “hipster dynamism” and “macho dynamism”. Whereas investigations into the social meaning boosts of neo-standards such as Flemish Tussentaal have found evidence for the former type (Grondelaers & Speelman 2013; Rosseel 2017), investigations into the evaluation of diffusing ethnic accents such as the Moroccan flavour of Dutch (see Grondelaers & Van Gent 2019) typically confirm the second.

In order to find out whether hipster dynamism and macho dynamism are best viewed as one or two dimensions of social evaluation, we designed an advertising experiment with two television commercials, one for a gentleman’s dress shoe (Gentleman Shoes), one for an urban sneaker (Rebel Runners). These were played with a slogan produced in either a posh accent from the Randstad, or a fairly broad Moroccan accent (of the type which was confirmed to be macho dynamic in Grondelaers & Van Gent 2019). While the Randstad accent turned out to agree with both commercials, it was the Moroccan accent which boosted the purchase intent for the dress shoe whereas it reduced the purchase intent for the sneaker.

We account for this unexpected finding by proposing an indexical field of dynamic social meanings (Eckert 2008) for the Moroccan accent, which contains both hipster and macho traits. While the macho traits amplify the negative features conjured up by the badass image of the sneaker, its young traits are claimed to enhance the trendy overtones of the formal shoe, making it more attractive for a young audience.
Building on these data, we claim that Dynamism is a cluster of overlapping social meanings which is not profitably separated in different subclusters, and we propose the Evaluation Inflation model to account for the processing of social meaning in stimuli with both visual and linguistic cues. On a methodological level, our evidence has important repercussions for the experimental scale set(s) that can be used to elicit dynamism, which continues to be notoriously difficult to extract experimentally. 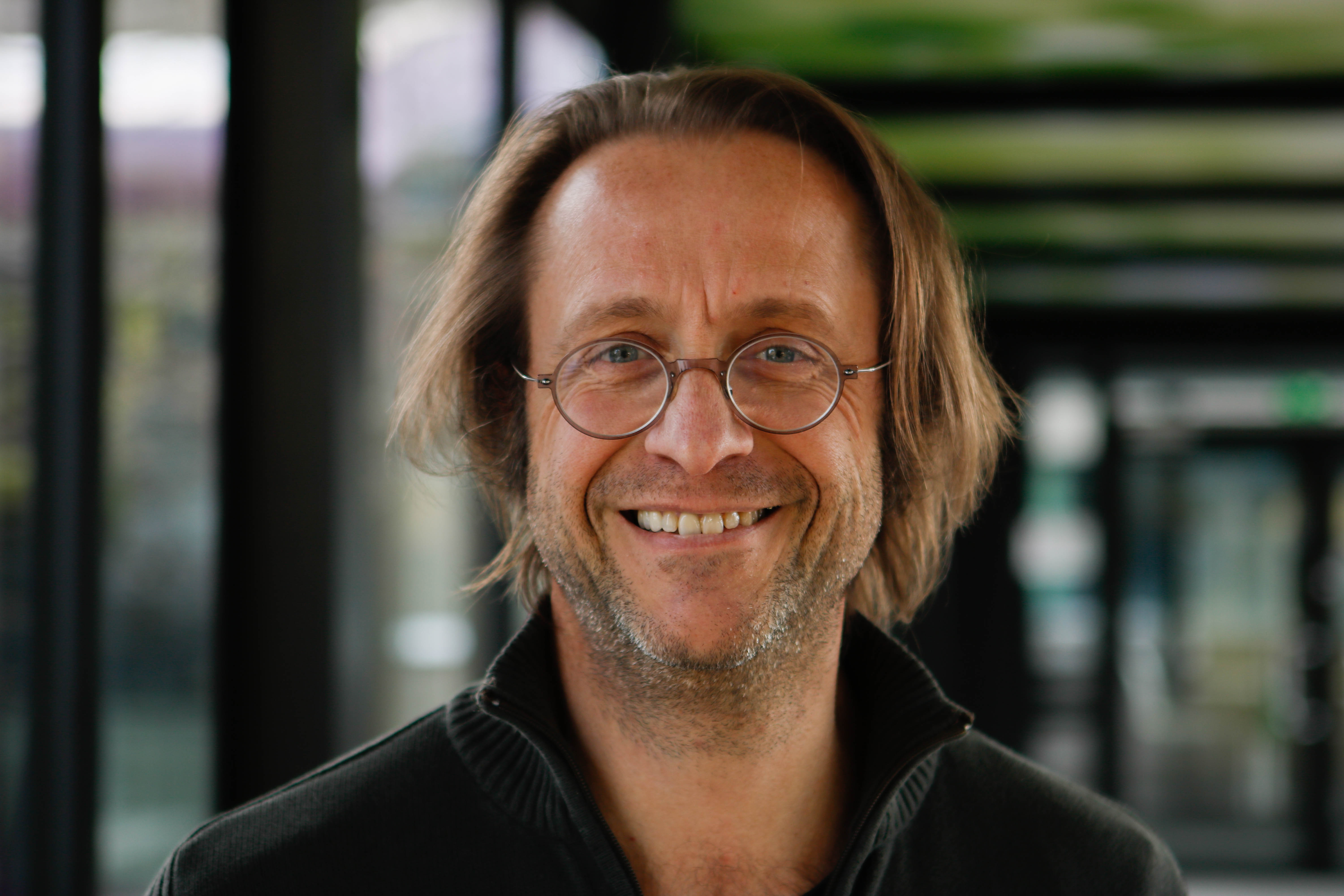 STEFAN GRONDELAERS is a senior researcher and lecturer at the Centre for Language Studies of the Radboud University, Nijmegen, the Netherlands. With Dirk Speelman (University of Leuven), Grondelaers has confronted laboratory experiments and corpus analysis in multivariate studies of syntactic variation. After joining the research group Variation and Distance at the Radboud University in 2007, Grondelaers has focused on the attitudinal and ideological correlates of (especially syntactic) variation and change processes in Belgian and Netherlandic Dutch.