Welsh speakers have three ways of constructing a possessive construction (1-3) (see Davies 2016 for an overview). Previous work on the possessive in Welsh has suggested that there is a clear distinction in use between the literary variant and the colloquial variant (e.g. Borsley et al. 2007). The third variant (sandwich type) is thought to fit between the two:

Recent work has shown that the three variants are present in informal speech, with younger speakers being more likely to use the Colloquial Type than older speakers. It remains to be seen, however, what the possessive construction patterns in other speech contexts are and whether linguistic and social influences on variation are identical across these contexts.

This paper examines variation in the production of the possessive in Welsh. Specifically, we focus on speech production in three registers and ask the following research questions:
1. What are the linguistic factors which influence the production of the possessive construction in Welsh?
2. To what extent do speaker gender, home language, and area influence variation?
3. Are there differences between patterns of variation across registers and to what extent is the influence of social factors consistent across registers?

Data were collected from 18 students in Welsh-medium education aged 16-18 from the counties of Gwynedd (north Wales) and Cardiff (south Wales). Whilst the former area is rural and the latter area is urban, there are also important differences between the use of Welsh in both areas. In Gwynedd, 65.4% of the local population speaks Welsh and education is predominantly Welsh-medium or bilingual. In Cardiff, 11.1% of the population speak Welsh and children are either educated primarily in Welsh or in English (Welsh Government 2012). The sample was further stratified by speakers’ home language (Welsh or English) and self-reported gender. Participants were recorded in three contexts (informal peer-to-peer, sociolinguistic interview, and formal mock job interview) with the aim of eliciting different speech styles.

The results indicate that grammatical person is the most influential linguistic factor on variation. Among the social factors, no clear distinction was found between the three registers. This suggests that, rather than being a clear stylistic marker, there are other social factors which influence the production of the possessive construction. We discuss these factors with reference to (1) contact with English, (2) the acquisition of Welsh as an L2, and (3) social networks and language use among individual speakers. 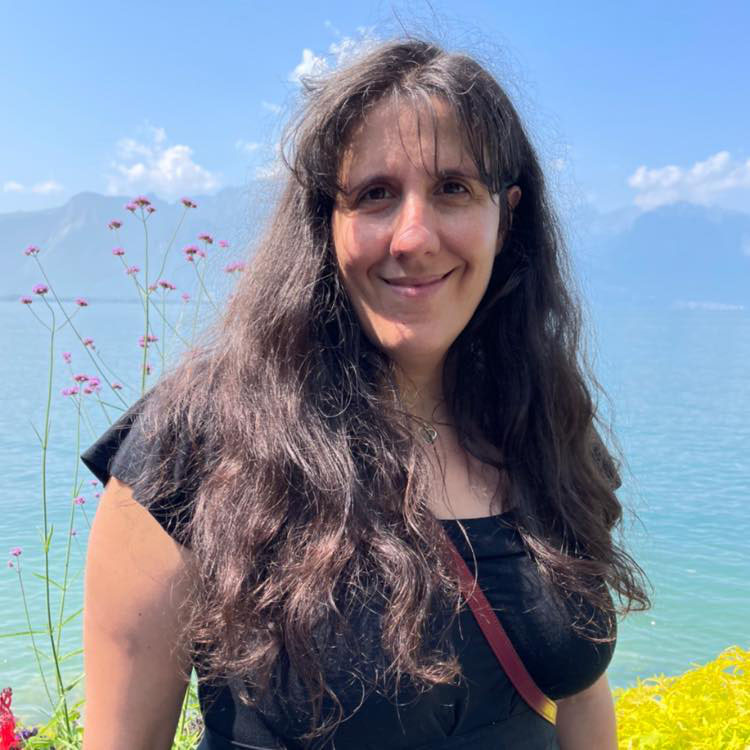 I'm a Reader of Sociolinguistics at Cardiff University. My research focuses on the acquisition of variation (in children and L2 speakers), accents and dialects of English (esp. in Scotland and Wales) and language attitudes.