Beliefs about and attitudes towards language (‘language regard’, Preston 2011) as an object of research has mainly concentrated on non-linguists’ views (e.g. Niedzielski & Preston 2003; Garrett 2010), unless research has been specifically carried out among language professionals (e.g. Kalaja et al. 2016; Vaattovaara 2016). This paper deals with a research setting that was carried out in a learning environment bringing together language professionals-to-be (MA students of Finnish) and a group of students of Theatre Arts. The study took place in Tampere University (Finland) in the intensive course 'Suomet vieraina suussa' ('Tasting the forms of Finnish') which was designed based on principles of Exploratory Practice (EP; Allwright & Hanks 2009; Hanks 2017). EP is understood as a form or Citizen Science (e.g. Taugigienè et al. 2020), as it is a form of fully inclusive practitioner research (research incorporated into teaching with creative pedagogy), involving all participants as co-researchers. Although originally designed for language learning purposes and taking inspiration from other EP principles such as ‘work for understanding’, the present project does not concentrate on learning but on exploring the potential of investigating language awareness and ideologies through reflective, exploratory practices. One of the central starting points for applying the forementioned methodological approach is the well-known fact that linguistic forms, their social use and human reflections of the forms in use, all mutually shape and inform each other (Woolard 2008). However, local reflections are not easily tapped into with researcher-led means such as questionnaires, interviews and reaction tasks.

In the current project, learning environment was used as a means for exploring bottom-up sociolinguistic norms and sense-makings in a local, personally meaningful context for the participants who were engaged as co-researchers and developers of the learning environment. All participants – including us instructors – were positioned as researchers and learners. Among the aims in the course was also to deal with growths of professional identities. Among my own priorities as a professional researcher and one of the tho course instructors was to take a critical look on the language professional/layperson dichotomy often present as default in perceptual studies.

The research data gathered in the course consists of the traditional Mental mapping task material with documentations on group discussions on this task; observation data from the course workshops (fieldnotes of the instructors: myself and the senior lecturer in arts performance), and autoethnographic-type of diaries of all participants written throughout the course (see Ellis & Bochner 2000 for the principles of autoethnography), as well as recorded video material of the stage performances that were developed and performed by the multidisciplinary small groups, as well as reflective discussions after each performance.

In my talk, I will (1) supply a very brief overview of the learning environment and the ethnographic methods used for the study with its main aims, and (2) focus on the main findings in terms of both challenges and potentials of Exploratory Practice as a form of Citizen Science in investigating language regard. 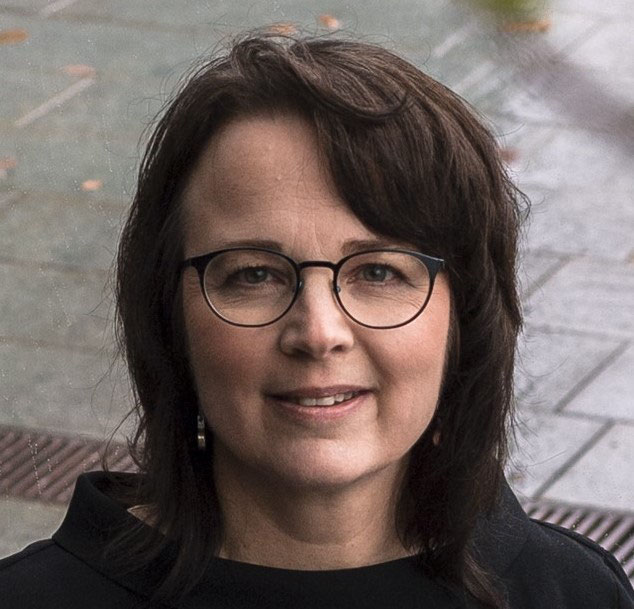