This study investigates German learners’ attitudes toward national varieties of German and evaluates the effectiveness of pedagogical interventions aimed at cultivating a greater understanding of variation in German among L2 German learners. Linguists hold that German in Europe is a pluricentric language, generally with three standard varieties: German, Austrian, and Swiss Standard German, in addition to other locally and regionally recognized varieties (Clyne, 1989; Ammon, Bickel, and Lenz, 2016). However, pedagogical materials in L2 German courses outside of Europe focus to a great extent on German Standard German (van Kerckvoorde, 2012). In addition, research has shown that even native speakers of German from Germany tend to regard standard Austrian lexical variants as nonstandard or colloquial (Pfrehm, 2011). The role of L2 learner attitudes with regard to different varieties of English has been extensively studied (Galloway, 2017), though few studies have addressed learner attitudes toward variation in German. This study therefore examines the following questions: 1) What attitudes do L2 German learners hold toward different German varieties?; and 2) To what extent do learners’ attitudes change through targeted instruction? Undergraduate students studying German as a foreign language at a large research university in the midwestern United States (n=145) completed a survey regarding their awareness of and attitudes towards different German varieties. A subset of those students (n=13) enrolled in an upper-level sociolinguistics course on the German language in Austria. The students were all L2 speakers of German and were studying German as a major or minor subject. Though the course was focused on sociolinguistics, most of the students had no prior academic experience with linguistics. Students completed assignments to critically reflect on their course progress. Quantitative results indicated that most students (in both the large group and in the course) initially had a higher opinion of German Standard German and reported little experience with Austrian or Swiss varieties. Austrian and Swiss Standard German lexical items were frequently marked as “unknown” or “dialect” by students. Qualitative results from the course participants’ reflections show a progression from lack of awareness of Austrian German toward a desire to engage more with L1 German speakers from Austria and to critically challenge prevailing narratives of “standardness” among L2 German learners and non-linguists. A follow-up written survey showed change in the course participants’ knowledge of and attitudes toward Austrian lexical items and Austrian and Swiss varieties generally. This study presents a model for teaching about language variation in an L2 German course and also makes recommendations for broader implementation across the L2 German curriculum.

Pfrehm, James. 2011. The pluricentricity of German: Perceptions of the standardness of Austrian and German lexical items. Journal of Germanic Linguistics 23(1). 37-63. 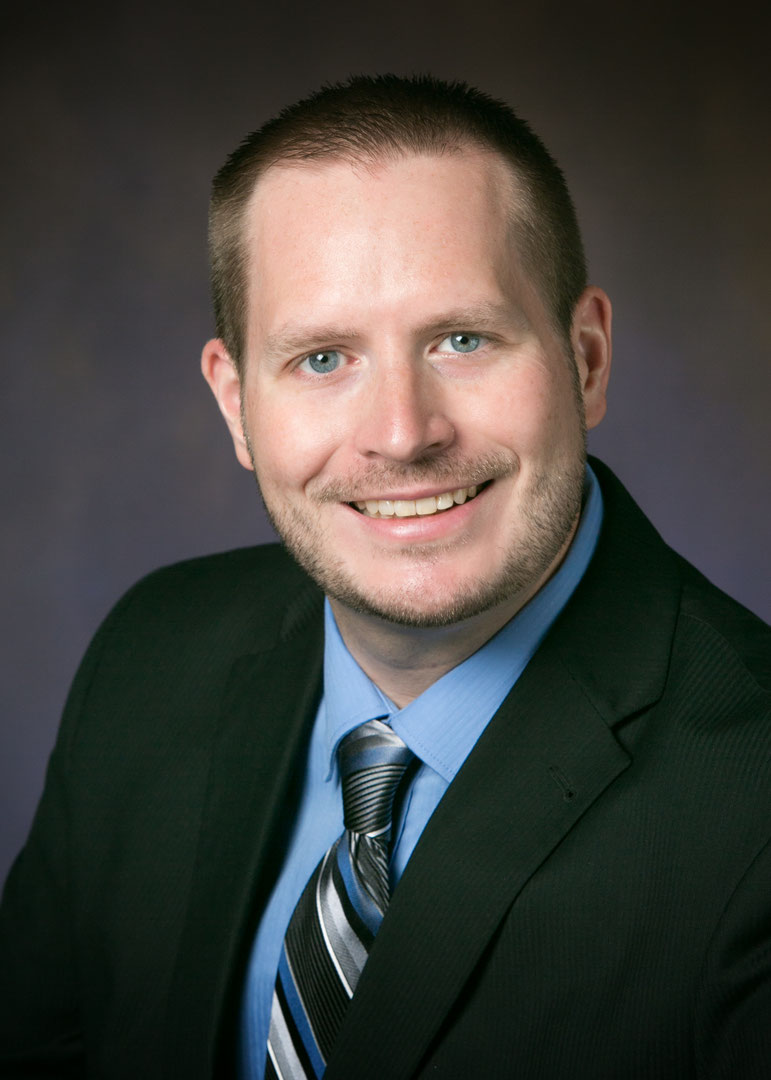 I currently serve as the Director of the German Basic Language Program and Director of Undergraduate Studies in the Department of Germanic Languages and Literatures at the University of Illinois at Urbana-Champaign. My research fields include language and migration and language acquisition during study abroad. I am currently in Vienna, visiting the "Illinois in Vienna Programs", a study abroad experience offered by my institution.