Background and research aim: The recently adopted socio-pragmatic approach in anglicism studies (Peterson & Beers Fägersten 2018) has thus far not been connected to the emerging field of developmental sociolinguistics (De Vogelaer & Katerbow 2017). As a result, it is unclear how the social meaning of English, frequently linked to youth language (Leppänen 2007), is learned and developed by children. A case in point is the Dutch-English contact setting in Flanders: studies show a near-absence of English in preschoolers’ Dutch (Zenner & Van De Mieroop 2021), but report high rates of English in teenagers’ chat conversations (De Decker & Vandekerckhove 2012). Accordingly, the transition from childhood to adolescence remains underexplored. In this paper, we aim to document this transition period by studying when, why, and how preadolescents use English lexical resources in Belgian Dutch.

Data and method: Our corpus contains 15,465 child utterances, collected during online sociolinguistic interviews with 26 Belgian Dutch preadolescents (12 boys and 14 girls, aged 6 to 13). The traditional sociolinguistic interview (Labov 1984) was adapted to the young target group (Holmes-Elliott 2021) and structured according to English-prone (gaming, sports) and less English-prone (life in the classroom) topics. The utterances were mined for English words and phrases following a three-step identification protocol. In this protocol, we introduce a distinction between recognizable unavoidable English (RUE) and recognizable avoidable English (RAE), relying on different parameters including recognizability (Geeraerts & Grondelaers 2000 ) and relative markedness (Winter-Froemel 2013).

Results: A total of 9.7% of the child utterances prove to contain English (RUE+RAE), with RUE being significantly more frequent than RAE. Furthermore, we find only limited stratification according to traditional socio-demographic parameters with certain respondents behaving as clear outliers in both directions, presenting exceptionally high or low English use. These outliers are further inspected based on insights from the literature. Three conclusions can be drawn from this: in our respondent group, (1) English is an emerging youth language marker, (2) that typically appears in a gaming context or when discussing girl-oriented activities. Finally, (3) English is instrumentalized for incipient identity work, both on the micro-level (being a gamer/a soon-to-be teenage girl) and on the macro-level (through in/outgrouping). 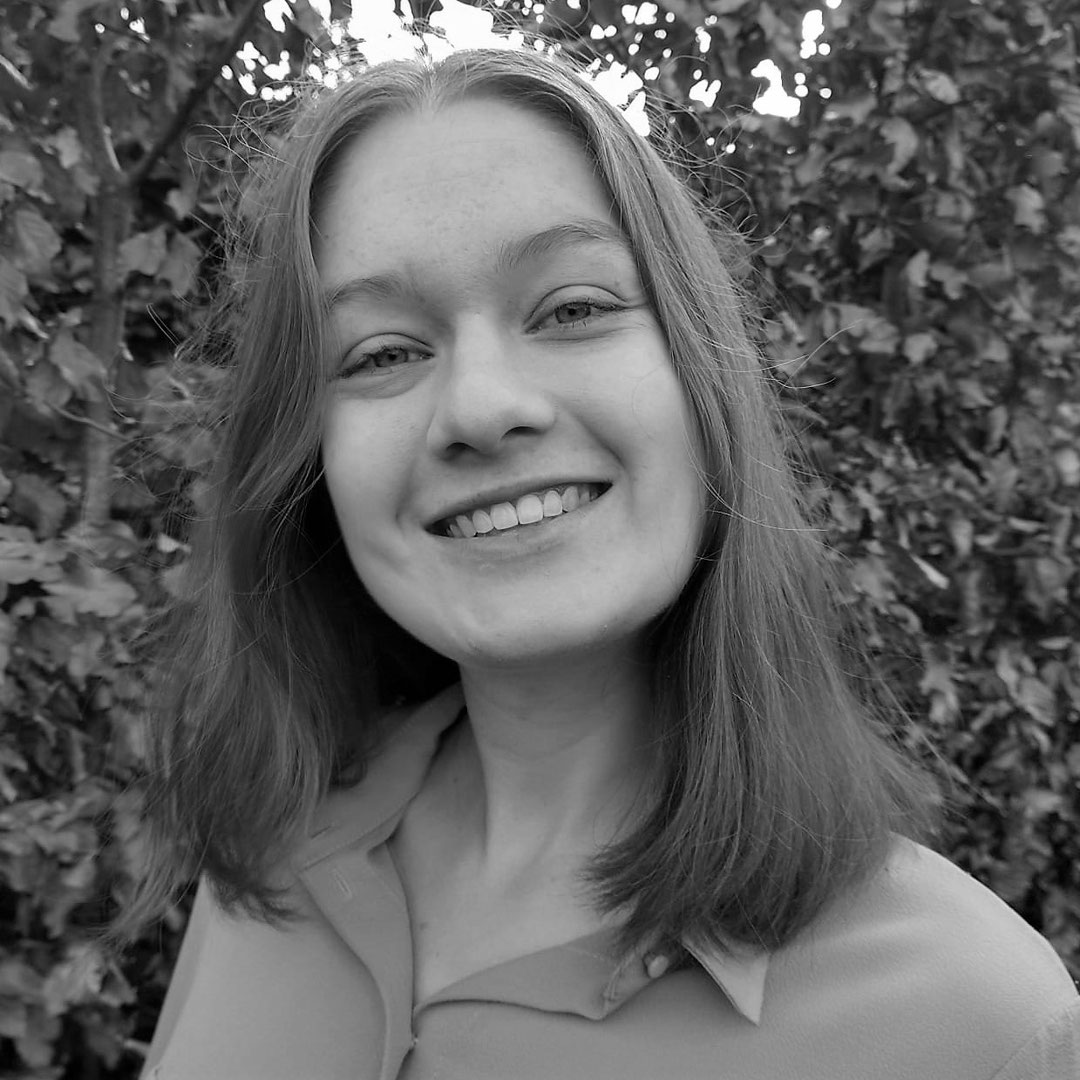