In this paper I seek to show, based on a historical corpus-based case study of word order change in Early Modern Welsh (c.1550-c.1750), that individual stylistic choice can be a significant factor in syntactic variation and change and argue that analysing variation between individual users can also shed light more generally on the mechanisms and diffusion of grammatical change. From a theoretical perspective, I seek to build on the insights of recent work on individual variation in:
• historical linguistic studies of syntactic change, especially diachronic construction/cognitive grammar approaches (Anthonissen 2019, 2020; Anthonissen and Petré 2019; Petré and Van de Velde 2018); and
• “Third Wave” sociolinguistic studies, in particular their focus on the creative agency of individual speakers and the individual (as well as social) dimension of stylistic variation (e.g. Coupland 2007; Eckert 2000, 2018).
The case study concerns the development of verb-initial (VSO) word order in Welsh. VSO order is regarded as a characteristic feature of Modern Welsh, but Welsh has not been consistently VSO throughout its history. In Middle Welsh (c.1200-c.1500), the prototypical verb-initial construction where a finite verb comes in absolute-initial position (Absolute-initial verb order, AIV order) in a positive declarative main clause (PDMC) was rare in prose, which had a predominantly verb-medial order, but common in poetry. AIV order becomes more frequent in prose texts in the 16th century, in particular the Bible translations, but for more than two centuries after that we find extreme variation. Various factors seem to impinge on the variation, including register, text type, syntactic and lexical/idiomatic factors. However, the predominant factor seems to be individual stylistic choice, as we find contemporary writers of comparable types of text who come from similar social and educational backgrounds showing very divergent usage. For some writers AIV order predominates, while other contemporary writers avoid the construction and others still show various intermediate patterns of use. The reason for such extreme variation seems to be that the new construction, AIV order, was competing with other well-established constructions – another verb-initial one, the dummy subject construction, as well as SV constructions with personal pronouns – with which AIV order appears to have been perceived as interchangeable. As a semantically and pragmatically neutral construction, AIV order could be used in a wide range of syntactic contexts – wherever these competing constructions were used – or, indeed, not at all.
I will explore whether the individual variation observed in Early Modern Welsh is exceptional or unusual and whether broader insights can be drawn from the data, looking in particular at the following questions:
• What motivates individuals to adopt (or not) new patterns (Petré and Van de Velde 2018:894)?
• How do individuals know or decide how and how frequently to use a new construction and how much “free choice” do they have (Cappelle 2009)?
• To what extent, especially in the analysis of historical written corpora, can we combine the concepts of sociolinguistic style and literary style? 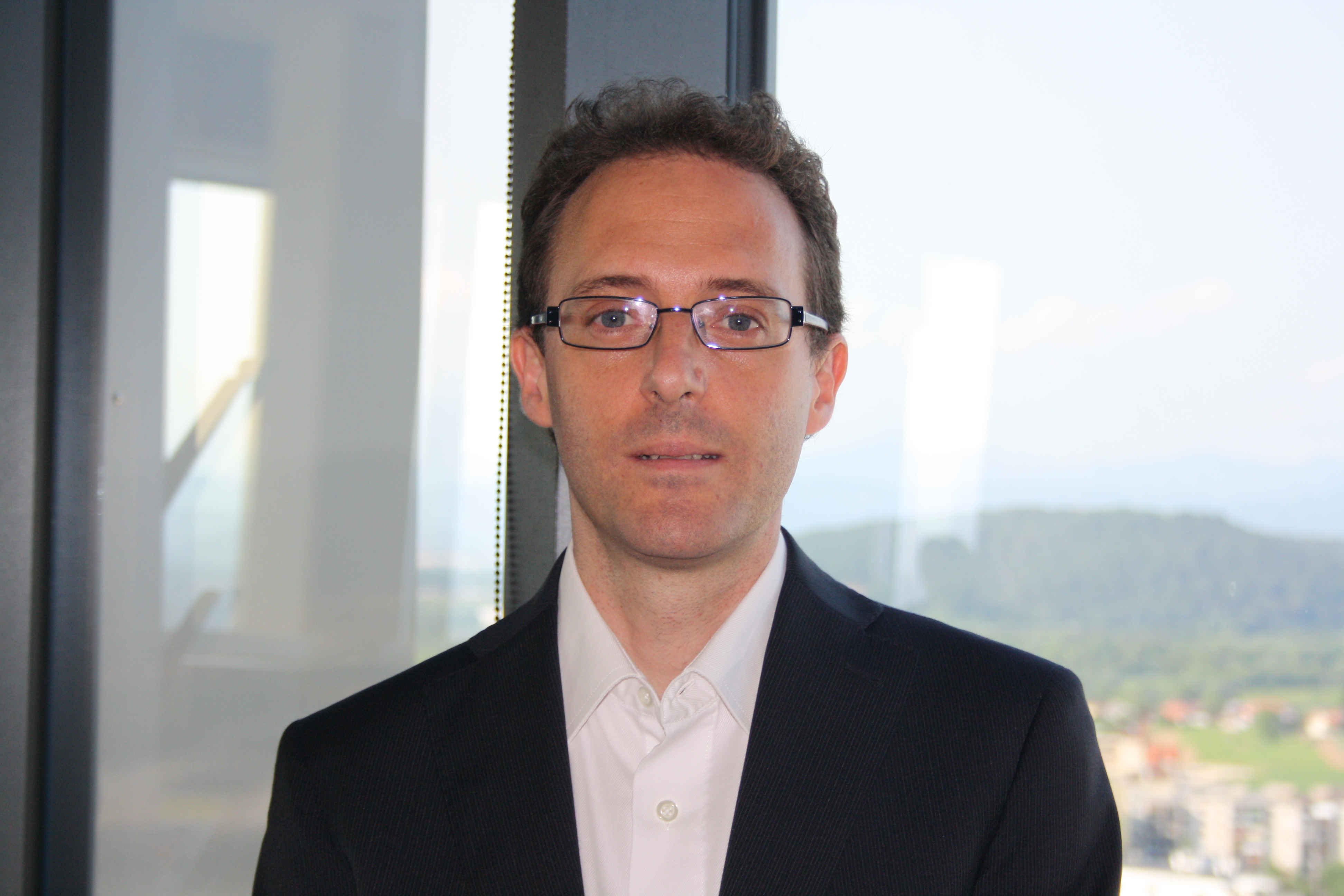 Oliver Currie is an assistant professor in the Department of English and American Studies at the University of Ljubljana, Slovenia. He has research interests in the fields of historical linguistics, sociolinguistics and translation studies, with a focus on Welsh, English and French. His recent and current research includes work on word order variation and change in Welsh, the sixteenth century Welsh Bible translations, national myths and language status in early modern Wales and Brittany as well as on language controversies surrounding the collection and translation of folktales in the nineteenth century. He did a BA in Anglo Saxon, Norse and Celtic and Modern and Medieval Languages then an MPhil Linguistics at the University of Cambridge and completed his PhD in Linguistics at the University of Ljubljana on the development of verb-initial word order in Early Modern Welsh.