Norwich English, and East Anglian English (EAE) more generally, is well known for showing variability between –s and zero marking in the present tense of regular verbs in third person singular contexts only, as in (1) and (2):

Trudgill (1974) demonstrated how this variability was intimately tied to speakers’ social backgrounds: e.g. the lower working class group in his Norwich corpus used standard –s only 3% of the time, the upper middle class group used it all of the time.

Internal linguistic constraints on marking, however, were not examined, so we do not know the extent to which EAE behaves similarly to dialects that have –s/zero variability beyond third person singular. In those varieties, one constraint often found is the Northern Subject Rule (NSR), whereby –s is favoured after NPs (and non-adjacent pronouns) and disfavoured after (adjacent) pronouns.

At ICLAVE-2005, we presented tentative evidence, from a number of small studies across East Anglia, that, in this region, the NSR is reversed: in other words –s is favoured after pronouns. Because of the present-day attrition of the zero form, however, all of our evidence came from varieties of EAE where young people used the zero form very rarely. In order to examine the robustness of what we termed the East Anglian Subject Rule (EASR), we needed a corpus where there was more balanced variability.

We returned, therefore, to Trudgill’s original 1968 corpus of 63 recordings of traditional sociolinguistic interviews, reanalysing the data in which 45% of the tokens had zero marking. We focussed on internal constraints that had not previously been investigated. Alongside the NSR effect, we also considered: preceding and following phonological environment; subject-verb proximity; subject definiteness; whether the verb was in a main or a matrix clause; whether the phonological environment would trigger a voiced or voiceless realisation of the marker (i.e. would –s, if realised, be [s] or [z]); whether marking adds a syllable to the verb or not; as well as subject animacy. We also included class, gender and age.

Our results showed, as expected, that social class was the strongest constraint shaping the data. Among the linguistic constraints, our analysis confirmed the robustness of the EASR – adjacent subject pronouns favoured –s – and showed that lexical aspect and preceding phonological environment, but also, and rather unexpectedly, subject animacy, were also statistically significantly influencing verbal marking. We conclude our paper with a discussion of the implications of the subject type and animacy findings for our understanding of the morphosyntax of verbal marking in East Anglian English, in particular, and that of the role of animacy in subject-verb agreement systems more generally (e.g. Comrie 1989). 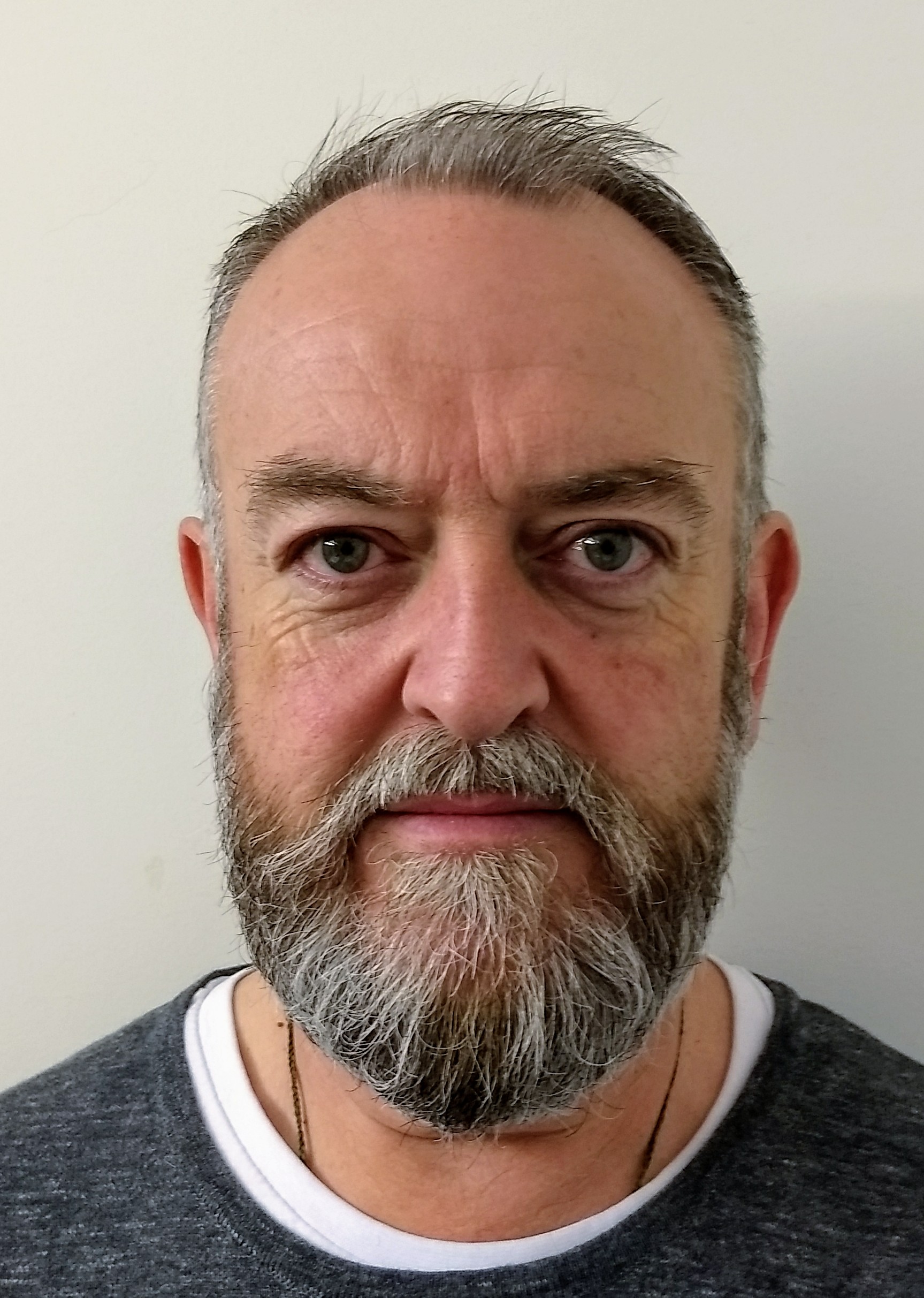 David Britain has been Professor of Modern English Linguistics at the University of Bern since 2010. His research interests embrace language variation and change, varieties of English (especially in East Anglia and Southern England, the Southern Hemisphere, especially New Zealand, Australia and the Falkland Islands and the Pacific, especially Micronesia), dialect contact and attrition, new dialect formation, second dialect acquisition, dialect ideologies and the use of new technologies, such as smartphone applications, in collecting dialect data. He is also actively engaged in research at the dialectology-human geography interface, especially with respect to space/place, urban/rural (especially language ideologies about, and media representations of the rural, and how these reinforce stereotypes about rural dialects) and the role of mobilities (especially with respect to dialect transmission, dialect diffusion, new dialect formation, dialect levelling and attrition, and dialectological fieldwork).