While the process of standardization of the German language is a scientifically thoroughly explored subject (cf. Mattheier 2003), the perception of standard concepts and their development remain an intangible topic from a diachronic perspective, since many modern methods of (mainly oral) language perception research are by design focused on the generation of synchronic data and cannot be easily applied to historical data. One possible approach in dealing with this issue lies in the analysis of newspaper press releases to assess the use and contextual embedding of specific keywords typically associated with standard concepts and their development over time (e.g. Hochdeutsch).

More specifically, the usage and contextualisation of relevant termini in non-scientific press publications could offer new insights into the attitudinal distinction between an increasingly standardized high variety (Standard German) and non-codified low varieties (e.g. dialects) by language users of past time periods.
Austria is of special interest in this regard, as one could expect both intralingual factors (due to the conflict with Prussia for hegemony in the German-speaking sphere) and interlingual factors (due to the multilingual status of the Austrian Empire itself) to impact the presentation and discussion of standard concepts of the German language in the media (Wallnig 2004). Therefore, a corpus of Austrian press materials based on digitised newspapers from the ANNO project of the Austrian National Library (http://anno.onb.ac.at/) will be compiled as the basis for further analysis. The corpus will incorporate press data dating from the proclamation of the Austrian Empire (1804) until the dissolution of Austria-Hungary (1918) and feature texts from a series of relevant newspapers (based on factors such as circulation, continuity and political affiliation) to broadly document the usage and contextualisation of relevant keywords (cf. Wengeler 2013). While the corpus will include newspapers from various locations inside the Austrian Empire, Viennese press material will be the principal focus of the research, not only because the Viennese press dominates the media landscape of the monarchy by number of newspapers published, but also since initial exploratory surveys have shown that the political stratification evident within large parts of the Viennese media landscape leads to interesting comments on linguistic topics within the articles.

While the primary interest in the subject matter stems from the perspective of language attitudes, methodologically the study will combine quantitative, corpus-linguistic methods such as the analysis of collocations (cf. Bubenhofer 2009) with a frame-based approach (cf. Ziem 2008) to provide a detailed picture of how the specific keywords develop in the media and how the different parameters of the chosen newspapers influence their usage and by extension their perception.
Using this framework of analysis, this study strives to answer the following questions: * How are standard concepts in Austria negotiated in the newspapers of the Habsburg monarchy and what conclusions can be derived regarding language attitudes towards these concepts? * Which defining discourses taking place during the Austrian monarchy can be identified to be of relevance for the negotiation of these standard concepts? 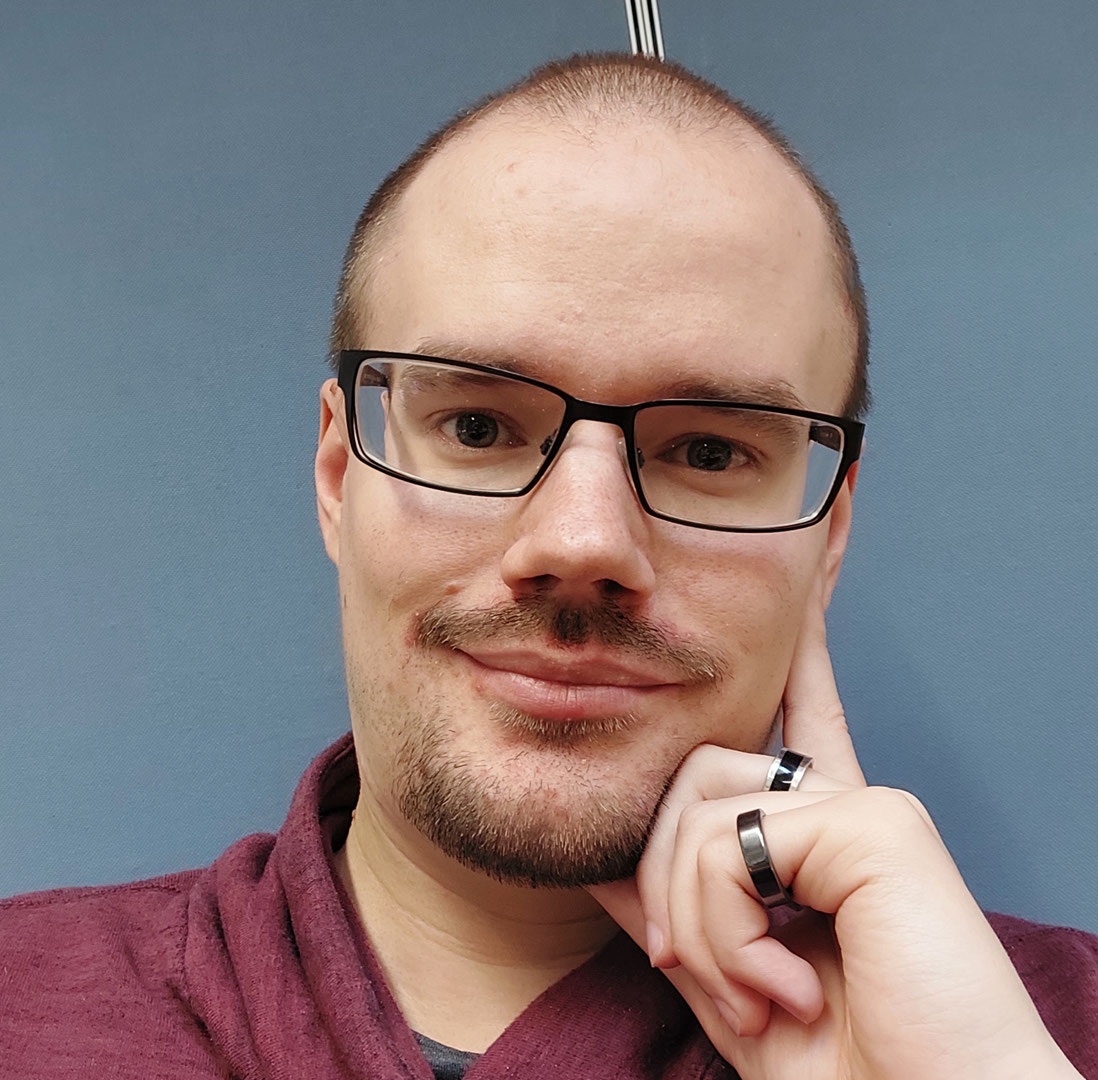 prae-doc at the department of German Studies at the University of Vienna and member in the SFB subproject PP08 (Standard varieties from the perspective of perceptual variationist linguistics) of the FWF Special Research Programme (SFB) ‘German in Austria. Variation – Contact –Perception’ (F60).