It is well-known that transgender men experience voice change resulting from hormone replacement therapy (HRT), the administration of exogenous testosterone. Most notably, their pitch drops to the level of cisgender men (Zimman, 2017). But there are other gendered differences in pronunciation, and to what extent these are affected by HRT is not always clear. While we understand voice change through research in medicine and speech therapy (Azul, 2015; Azul et al., 2017), the range of identities conveyed in transmasculine speech complicates a sociolinguistic analysis (Zimman, 2018).

While there is a convincing physiological cause for the pitch drop in transgender men during HRT in testosterone-induced changes to the larynx, there is less evidence that a similarly automatic change will happen in formant frequencies. Vowel height (F1) and frontness (F2) are related to vocal tract shape and size, which remain stable with the administration of testosterone. However, a lower pitch does allow transgender men to reduce the size of their vowel space.

In this paper, we present results of a longitudinal study into voice change in three transgender men during the first two years of HRT. We analyse change in vowel formant frequencies in both Dutch and English using different measures — raw values, normalised values, formant dispersion (Df), and formant position (Pf) (Puts et al., 2012) — and chart the advantages and disadvantages of the different methods. By comparing the different measures in both languages, we ultimately aim to understand better how formant frequencies may contribute to expressing an authentic (trans)masculine voice. 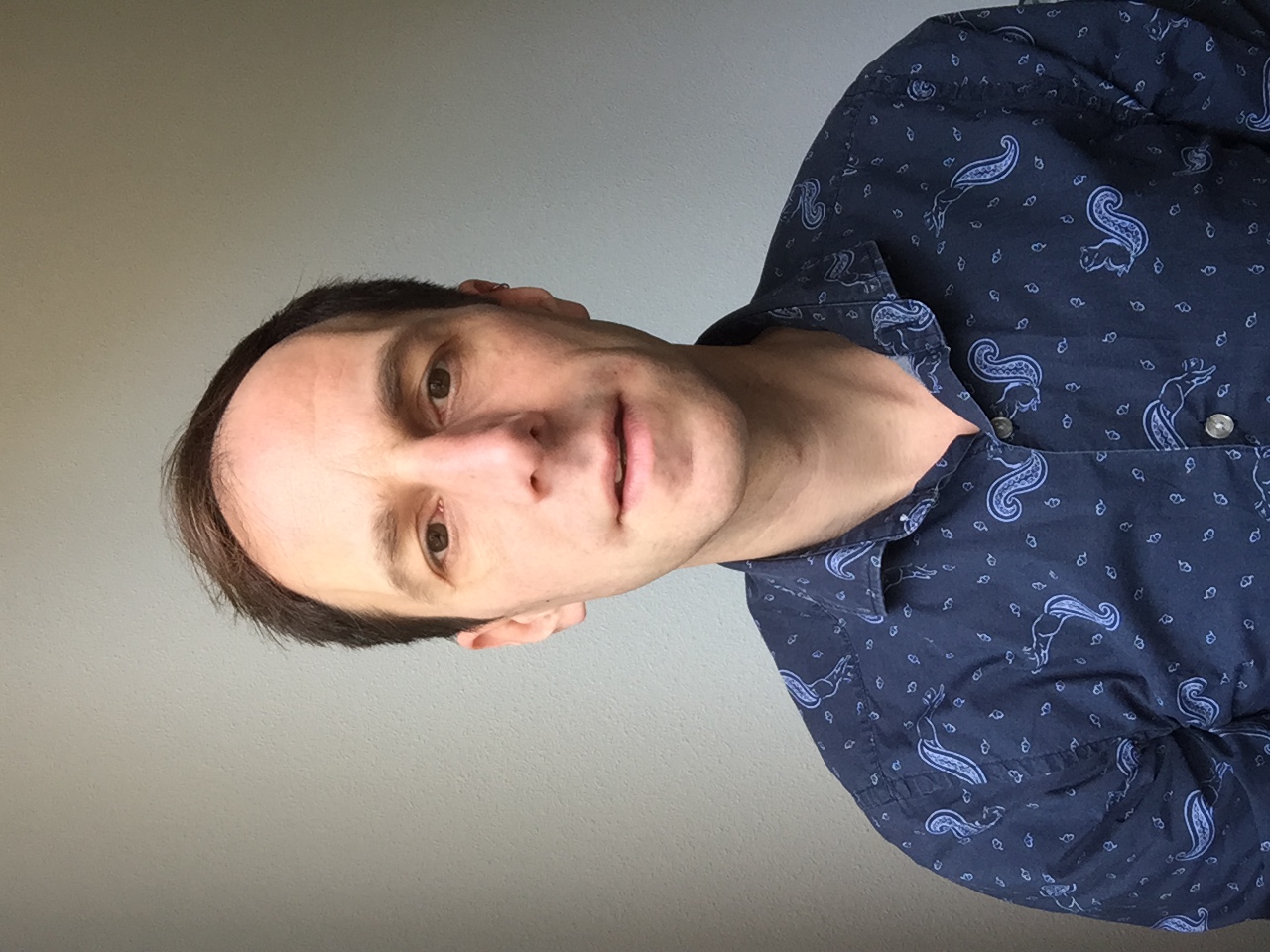