The visual-spatial modality endows sign languages with features such as simultaneity or the use of space which raise the question of the appropriate unit of analysis in constituent order studies. The theoretical framework that the present study adopts is broadly cognitive-functional and usage-based. In this paper, we provide empirical evidence on the order of core constituents in declarative clauses in Serbian Sign Language (SZJ). Forty (near-)native deaf SZJ signers, ranging in age between 18 and 70 years old, participated in the data-collection. Different types of data were collected: both elicited clauses and narratives. All forty signers participated in the task that elicited non-reversible, reversible, and locative clauses. Five signers recounted in SZJ a picture story narrative ‘Frog, where are you?’ (Mayer, 1969) and three signers recounted the silent animated film ‘Quatre à voyage’ (1982). All sessions were videotaped with signers’ permission and included two participants, the signer and the addressee. The data were annotated in ELAN and subsequently imported into Excel spreadsheets which were further exported as .txt files used for statistical analysis in Rbrul. We consider linguistic and social factors in the dataset. With respect to linguistic factors, coding and behavioural characteristics indicative of grammatical relations were observed (cf. Engberg-Pedersen 2002; Jantuen, 2017; Johnston 2019). Additionally, social factors, such as participant gender, age, and age of language acquisition were investigated for their influence on a particular constituent order pattern. The findings based on a subset of declarative transitive clauses containing overtly expressed arguments suggest that women and younger SZJ signers favour SVO. Further, our results provide some support for the claim that sign language discourse can be analysed in terms of constituent order in the clause while other strategies typical of the visual modality-such as the simultaneous expression of core constituents, the use of space, core argument incorporation into the form of the verb and core argument omission, complicate the traditional notion of sequential constituent order clause as a central grammatical element in SZJ and, by extension, in other sign languages. 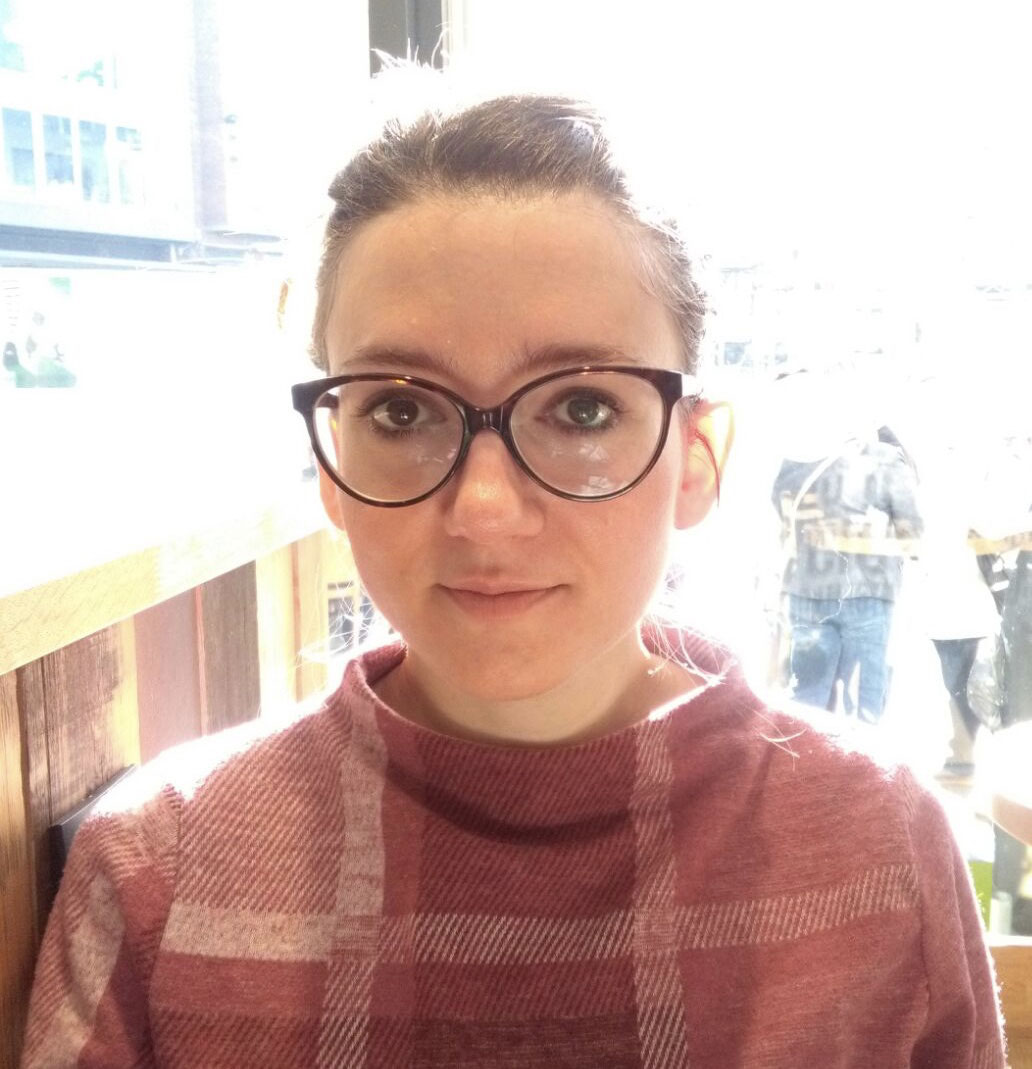