As documented for most European sociolinguistic situations (Auer 2005), the Flemish region represents a complex area with a continuum of dialects, intermediate varieties and Standard Dutch (SD) (Ghyselen & De Vogelaer 2018). Under this light, many phenomena can be appreciated in the coexistence of those varieties. This study focuses on the West Flemish (WF) dialects, in which a discourse particle algelijk occurs, which suggests that some proposition is indeed true (cf. VERUM by Höhle 1988, 1992). Historically, algelijk emerged as a free-choice indefinite (similar to whatever), triggering the implicature that a certain proposition is true since the predicate applied to whatever degree.

Meanwhile, both WF and SD have another similar particle, wel, which can serve the same function of corrective reply, i.e. expressing speakers’ commitment about the truth of the proposition. This wel emerged as a grammaticalized adverb, of which the original meaning, which is retained too, corresponded to English form ‘well’, carrying the implicature that if a certain action has been done well, then it has been done. Through the conventionalization of the implicature, it became reinterpreted as VERUM, among other related meanings (see Hogeweg 2008). Because of this, two competing forms co-exist for the same pragmatic function. In our study, we address this competition, both synchronically and diachronically.

To test the distribution of the two variants in their pragmatic contexts, we used transcriptions of historical WF spoken data from the 1960s from 26 locations (around 20 hours) from the parsed corpus of Southern Dutch Dialects (Breitbarth et al. 2020). To account for synchronic data, an anonymous survey on Psytoolkit (Stoet 2017) was run, asking 100 WF speakers to rate 42 randomized sentences with marks from 1 (completely unacceptable) to 7 (completely acceptable), experimentally designed to test sentences in WF with ‘wel’ , ‘algelijk’ and both particles co-occuring. The statistical analysis was run using R and Wilcoxon-test for significance.

In 90% of the relevant sentences in the historical dataset (N=633), the particle ‘wel’ is attested, while algelijk is in only 10%. Not only did wel occur more often, it also covers a series of 13 different pragmatic functions which are related to the managing of speakers’ commitment. Meanwhile, algelijk retained the only VERUM interpretation in the corpus. In the synchronic survey, the same tendency was observed: in pragmatic contrast wel was accepted more frequently than its counterpart algelijk (p <.01), where the former scored a median value of 5 and the latter 4. More interestingly, algelijk was judged as significantly more acceptable in combination with wel (median: 5) than alone (p <.01).

We argue that the preference for wel is to be attributed to both linguistic and sociolinguistic factors. First, wel appeared in a wider pragmatic range, ensuring a bigger functional load, also in combination with other particles. Secondly, its success can be attributed to its omnipresence in the Dutch standard variety. We argue that microcontact within speakers of multiple related varieties can favor one variant in the competition, allowing us to appreciate converging dynamics. 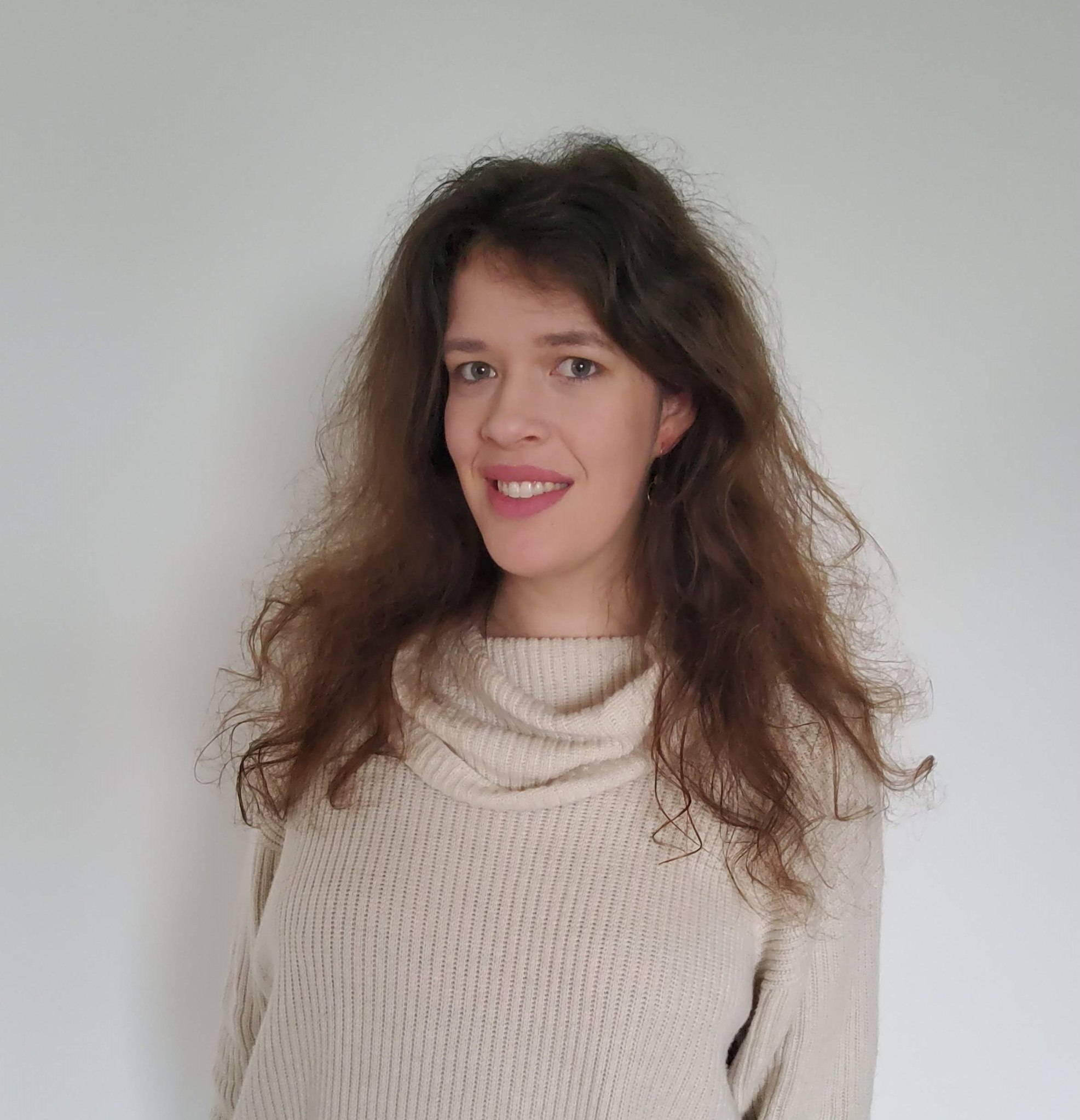 I am a postdoctoral researcher of the Research Foundation - Flanders (FWO), affiliated with Ghent University and KU Leuven. My research concerns syntactic variation and change in unstandardised Germanic varieties. 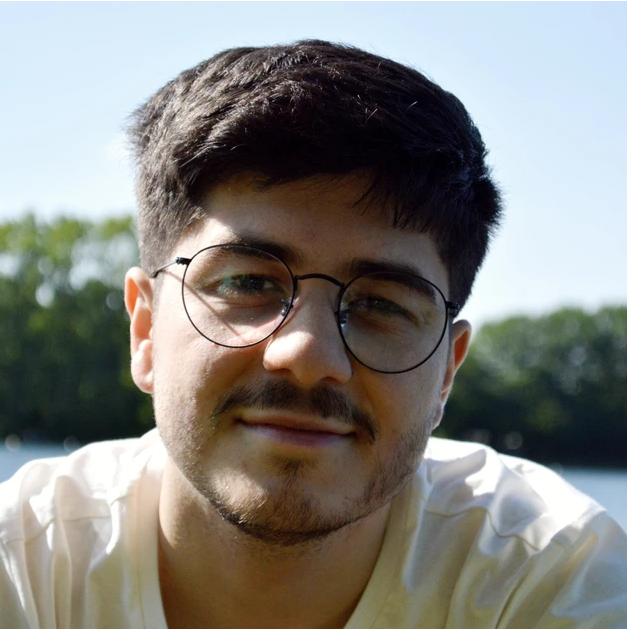 Giuseppe Magistro is a doctoral researcher at Ghent University for FWO. His research is mainly based on dialectal pragmatic items at the interfaces.