This talk contributes to the ongoing sociolinguistic debate on language contact of closely related language varieties. One particularly interesting case is Cité Duits, which developed among second generation immigrants in the former coalmining district of Eisden in the Belgian province of Limburg. Today this language variety is on the verge of disappearing, with fewer than a dozen speakers left. While the term cité refers to a coal miners housing district (from French cité ouvrière), Duits is the Dutch word for the German language. This label, which broadly translates as ‘mining district German,’ was coined by the speakers to refer to their speech. As the label suggests, speakers claim to speak a variety of German (Duits), which is remarkable because German is neither the (official) language of the area nor the home language of most speakers. The town of Eisden is part of a region where most people speak Belgian Dutch and the local dialect Maaslands, whereas the speakers of Cité Duits, now all men in their eighties, grew up with different home languages, including Czech, Polish, and Italian.
The aim of my talk is to unravel some of the language contact dynamics involved in Cité Duits. This talk sheds light in particular on the contact processes between colloquial spoken German, Belgian Dutch, and the Maaslands dialect, three varieties that are structurally extremely similar. While the first part of my talk outlines the sociohistorical processes that gave rise to the emergence of Cité Duits, the second part discusses a number of linguistic features with particular attention paid to morphosyntax. The linguistic analysis is based on a six-hour audio corpus of spontaneous-like group interactions of male speakers, collected by adopting a specific method of sociolinguistic fieldwork (Labov 1972) between 2012 and 2016. In addition, to develop a more nuanced understanding of the linguistic resources employed within the studied community, I did group recordings with female speakers and engaged in participant observation, while I also collected written materials and conducted a large number of semi-structured interviews. 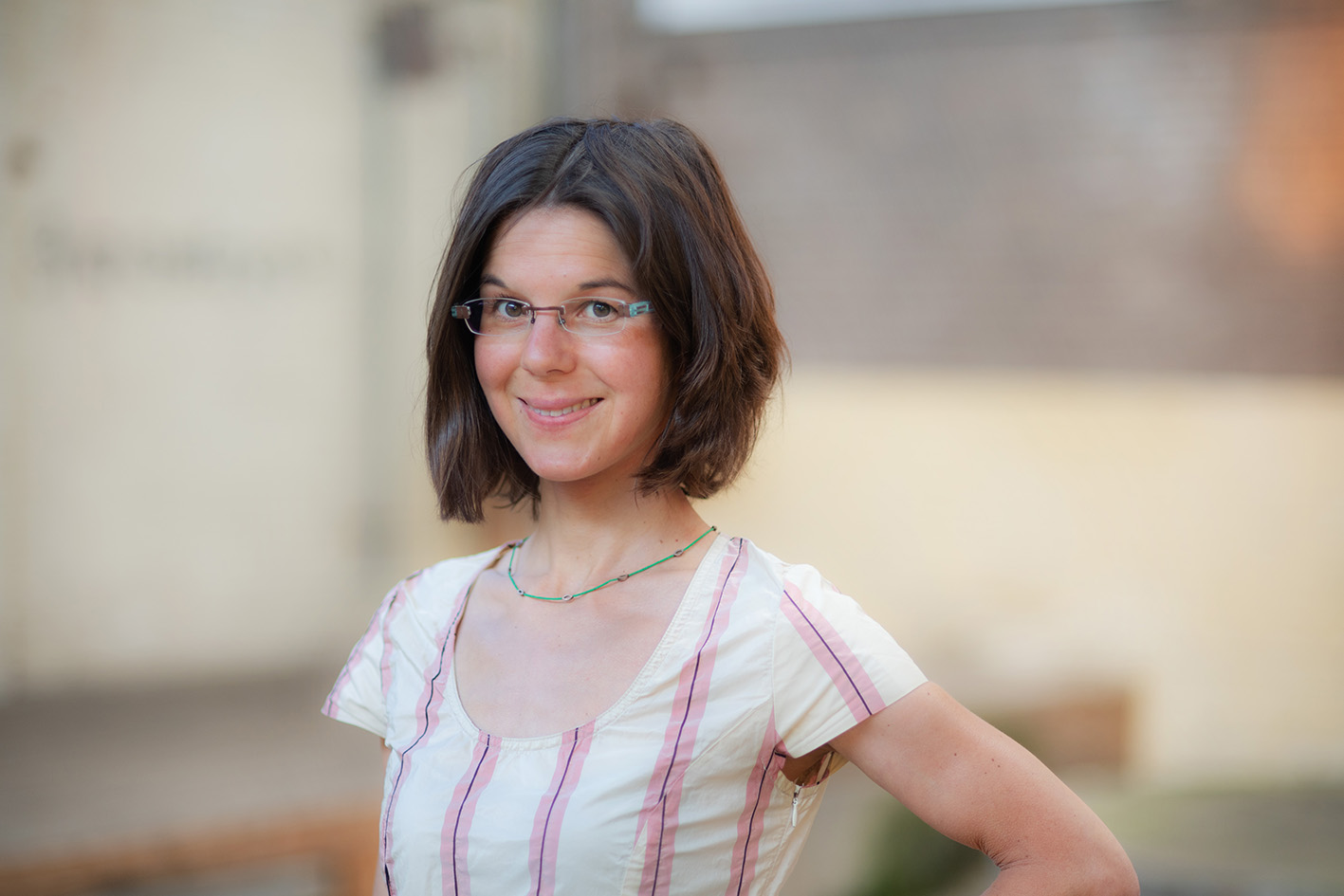 Dr. Nantke Pecht is a postdoctoral researcher at the University of Duisburg-Essen. Her main interests are in the field of sociolinguistics, morphosyntax, corpus linguistics, and language variation and change.