The Greek Cypriot speech community is diglossic; Cypriot Greek is the naturally acquired variety and Standard Greek is the superposed variety. Past education policies dictated strict adherence to the language curricula of Greece, with no reference to linguistic variation, which resulted in further stigmatization of Cypriot Greek and increased linguistic prescriptivism (Tsiplakou et al., 2018). Through the presentation of two pedagogical interventions we show how nonstandard varieties can become a useful tool for fostering metalinguistic awareness and critical literacy. The interventions took place in in a Grade 6 elementary school class in a rural area of Cyprus, with a population of c. 30 students. Data from classroom interaction were collected with ethnographic tools (participant observation and audio recordings). The interventions aimed to foster critical literacy by working in the margins of a rather traditional language arts curriculum promoting autonomous literacy and linguistic prescriptivism. A radical critical literacy approach was adopted: teaching materials were authentic texts selected collaboratively by students and teacher and the aim of text analysis and concomitant text production was to focus on the underlying ideological import of the content of the texts examined, but, crucially, also on linguistic forms as indexicals of identities, attitudes and ideologies. In these interventions, contrastive analysis between Cypriot and Standard Greek was deployed in order to foster metalinguistic awareness not only of grammatical structure and lexis but, crucially, of sociolinguistic / register / stylistic variation. The data showed increased awareness not only of the extent of the students’ linguistic repertoires but also of appropriateness of use depending on register, genre, tenor, etc.; crucially, standard and dialect features in different genres were consistently commented on by students in terms of their indexicalities (cf. Papanicola & Tsiplakou, 2019). The intervention was therefore instrumental in honing awareness of the social-semiotic dimension of language, which is central to fostering critical literacy skills in the face of diglossia and a linguistically prescriptive educational context. 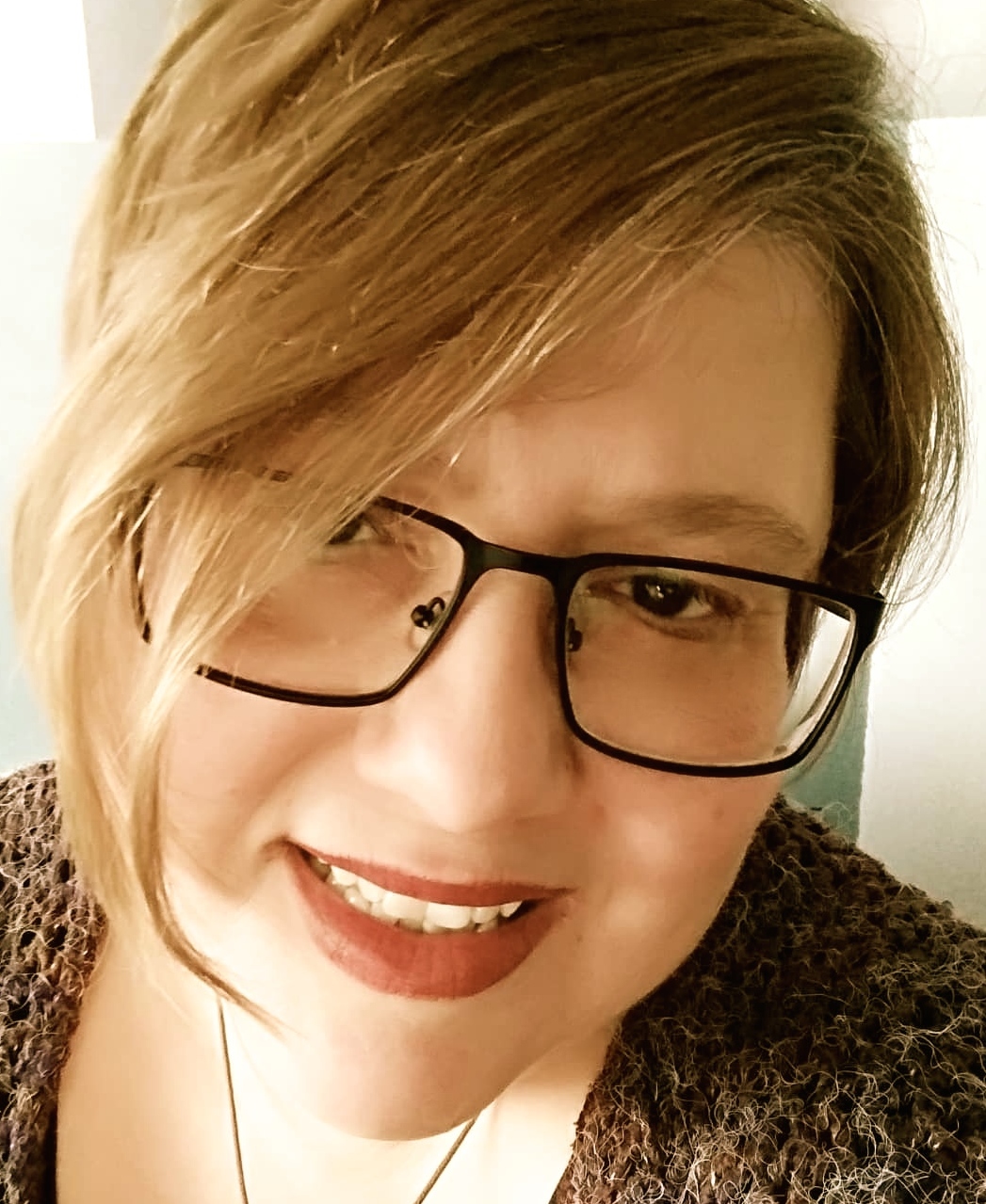