Denmark is usually described as a highly linguistically standardized society with the capital, Copenhagen, as the strong norm center from where all language change emanates. Dedialectalization accelerated in the 19th and 20th century leaving today only a very few areas – remote from Copenhagen – with speakers of traditional dialects. In this context, it stands out as unanticipated that only a few kilometers from the inner city of Copenhagen, speakers used dialects that were remarkably distinct from the Copenhagen standard as late as in the 1970s and 1980s. For centuries, people lived as farmers and fishermen in Amager (where today the international airport of Copenhagen is situated) and Skovshoved (a gentrified well-heeled neighbourhood north of the city). They did not live in isolation without contact to the large and growing city of Copenhagen. On the contrary, as far back as we can see in the sources, Amager farmers and Skovshoved fishmongers formed an integral part of Copenhagen's history as they went to the inner-city market places on a daily basis to sell their crops and fish. Despite continued contact with Copenhageners, their language differed from contemporary Copenhagen speech throughout the period.
In the presentation, we introduce the project Copenhagen Region Dialects 1600-1950 that forms part of a larger multidisciplinary research project, The Sound of Copenhagen, a collaboration between dialect researchers, historians and archeologists. Through analysis of taped and written dialect records as well as images and written source material from The Museum of Copenhagen, the project maps for the first time the language and the cultural history of the Amager and Skovshoved dialects. In the paper, we describe how earlier forms of the dialects may have sounded in contrast to Copenhagen speech and how they have evolved from the 17th century onwards. The main part of the presentation, however, focuses on a discussion of the surprisingly slow levelling of these dialects until the 1970s. We suggest that the Amager and Skovshoved dialects not only functioned as local identity markers in contrast to the Copenhagen townsmen, but also, and arguably more importantly, they may have served as ‘branding’, i.e. as tokens of quality and authenticity when selling goods in the highly competitive market places of Copenhagen. 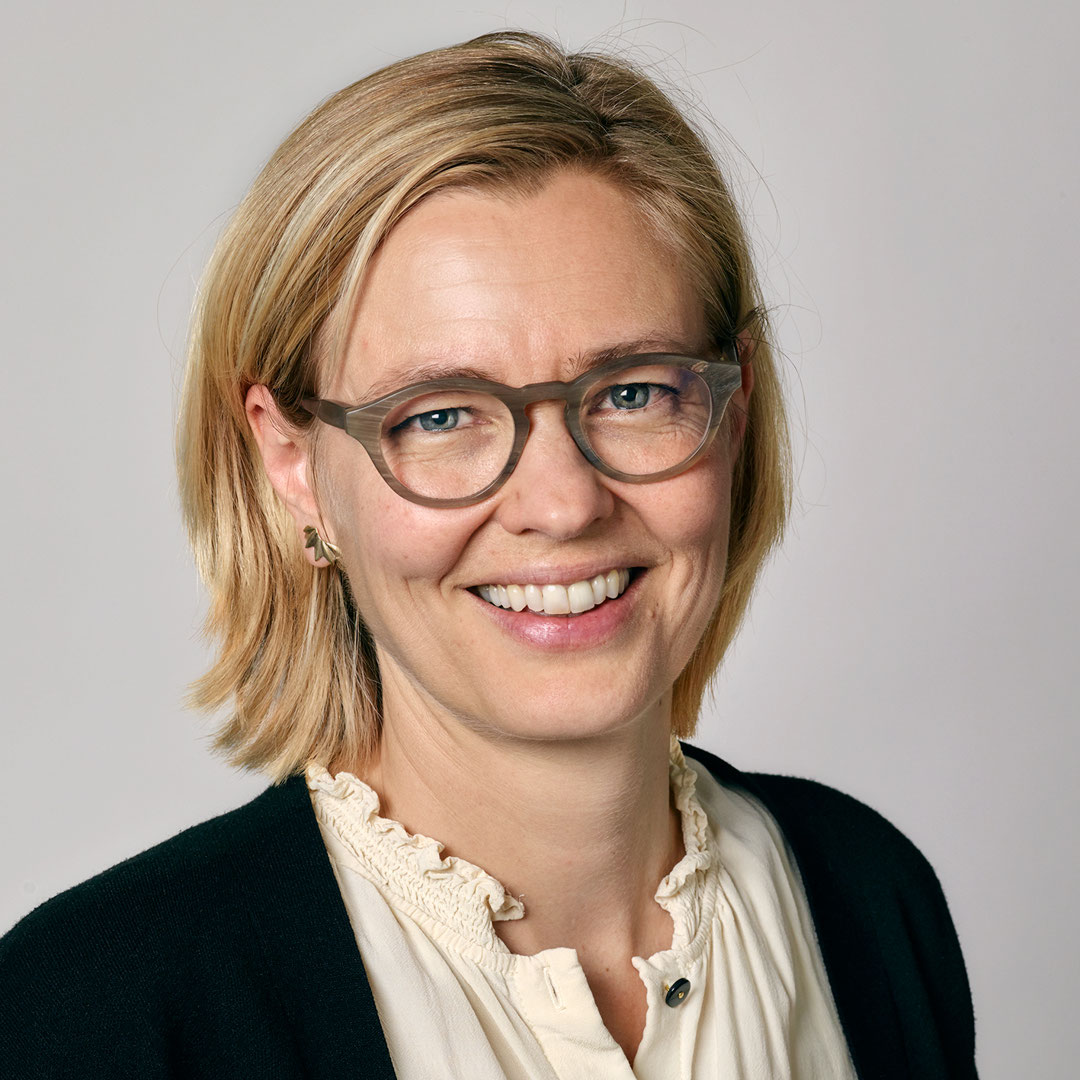 Professor of sociolinguistics and dialectology, University of Copenhagen