This contribution focuses on the debates about the position of languages and their users in education in the Southern Dutch Caribbean. Centuries of colonialization and a tradition of discourse in which the language of the majorities of the population, Papiamento/u, has been framed as incomplete, inadequate, vulgar or simple, but also as 'local' 'vernacular' in comparison to the Kingdom European Dutch language, have fostered a discourse of normality on the use of Dutch in education and other domains of society at the expense of Papiamento/u and its speakers. The rise of English as the global language of trade and tourism has further increased this pressure.

Language policies that favor Dutch over Papiamento have remained in effect even though abundant research has demonstrated that their implementation has strongly negative effects on fundamental processes of emancipation and inclusive socio-economic development of the population. The tenacity of postcolonial discourse on the role of languages is a fundamental obstacle in the implementation of more inclusive alternatives that allow for the linguistic competencies of the population, rather than continuing to adopt the linguistic characteristics of the former colonizer. In the past decades, the traditional beliefs and interpretation frames about the position of Dutch in Aruban society, that are rooted in the past, have been challenged by policy makers and teachers. In the pro-change discourse, these beliefs and frames are being replaced by new, more globally accepted beliefs and interpretation frames that promote the role of home languages in education and call for higher education institutes to support that role. However, at the same time, the rising role of English as the global language of progress puts new pressure on the emancipation of Papiamento/u as it is slowly replacing Dutch as the superior language, keeping Papiamento/u in a secondary role.

This study of legislation, policy texts, newspaper articles and social media discourse on language in higher education from 2000 onwards reveals that the beliefs on the superiority of Dutch and English, and the inferiority of Papiamento, are strongly ingrained in the Southern Dutch Caribbean societies. 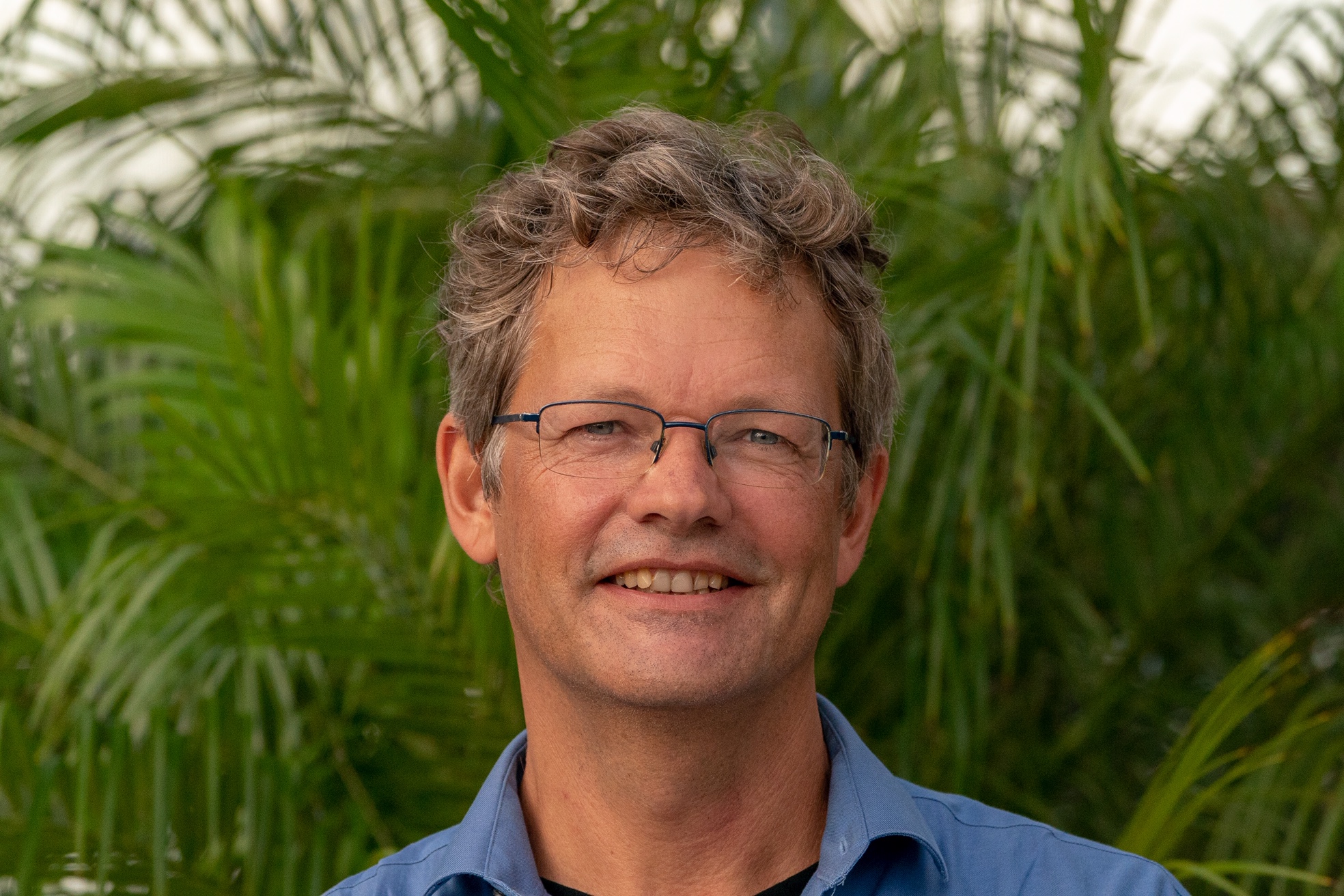 Eric Mijts studied Linguistics and Literature at the University of Antwerp and is specialized in sociolinguistics. In 2000 he joined the University of Aruba where he works as researcher and lecturer in skills and linguistics as well as an initiator of educational innovation and multidisciplinary and interdisciplinary research programs. As a researcher he is affiliated to the University of Antwerp and Ghent University. He coordinates the Academic Foundation Year, the UAUCU student research exchange and he is a founding member of the SISSTEM program (Sustainable Island Solutions through Science, Technology, Engineering and Mathematics). His research and publications focus on multilingualism, language policy and planning, education for sustainable development and inclusion/exclusion processes.