There exists in France since the early 20th century a tradition of chroniques de langage or language columns – articles discussing questions related to language which are produced by a single author and published regularly in the periodical press (Remysen 2005: 270-71). All columns deal with questions of language and thereby reflect particular linguistic ideologies, that is, beliefs about language or the relationship between language and society, which are used to justify or rationalize particular language uses (Silverstein 1979: 193). These language beliefs frequently include the notion that one particular form of language, the ‘standard’ language, is superior to others and that variation is unacceptable. Given that most authors of language columns in France focus on advising readers on areas of hesitation or doubt (that is, on areas where variation occurs) and, more broadly, on the ‘correct’ and ‘incorrect’ use of the French language, they are generally viewed as a bastion of lay standard language ideology and prescriptivism. However, to date, few in-depth studies of these texts have been carried out to confirm this view.

The current study analyses the content and discourse of a sample of language columns from newspapers published in France during the 20th century to determine whether these texts impose a standard language ideology and display uniformly prescriptive views, or whether attitudes differ across authors or time. The study examines the types of usage either promoted as ‘correct’ or condemned as ‘incorrect’ by the various authors and the reasons they give for such judgements. It also analyses the metalanguage employed to discuss those usages that are either condemned or promoted. The role played by standard language ideology in forming these judgements is then considered. The texts used in the study are taken from a new corpus of language columns from the French press in the 20th century, franCHRO, currently under development. This corpus includes the authors Jacques Cellard, Marcel Cohen, Albert Dauzat, René Georgin, Lancelot, Victor Snell and André Thérive, amongst others, who produced columns in newspapers such as Le Figaro, L’Humanité, Libération, Le Monde, L’Œuvre and Le Temps. 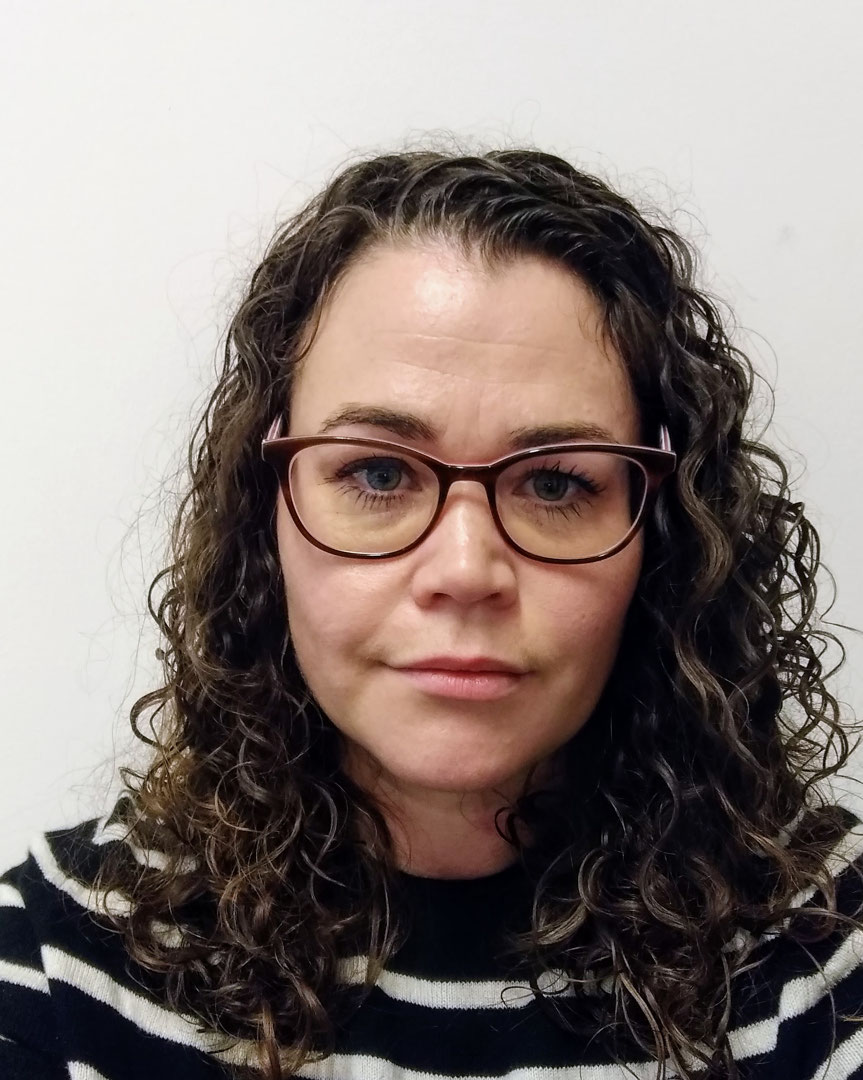 Olivia Walsh is Associate Professor in French and Francophone Studies at the University of Nottingham, UK. Her research interests include linguistic ideologies and language attitudes in French, in particular linguistic purism in France and Quebec, standardisation and prescriptivism in France and the French-speaking world, the French-speaking community in the UK and the USA, language contact and historical sociolinguistics. Her work has appeared in the Journal of Multilingual and Multicultural Development and the Journal of French Language Studies, amongst other publications. Her recent monograph is Linguistic Purism: Language Attitudes in France and Quebec (John Benjamins, 2016).