Liverpool English, or “Scouse”, has long been reported as spreading into surrounding areas including the Wirral (Knowles 1973). This was also reported by Newbrook (1999, p.105) who talks of the “linguistic assimilation” of West Wirral into Merseyside, and the fact that this was well underway in 1980 when his data was collected. More recently, Honeybone et al. (2007, p.109) attribute this spread to covert prestige associated with Scouse, despite it being “consistently rated low in ‘aesthetic’ rankings” in attitudinal studies. This low aesthetic rating is likely offset by the fact that Scouse is enregistered (Agha 2003) and associated with specific language features including the merging of SQUARE and NURSE, TH-stopping, and lenition of /t/ and /k/, which index social values like distinctiveness and humour (Honeybone and Watson 2013), and also low social class. This paper addresses the questions of how Scouse is enregistered to adolescent speakers in the Wirral, which social values are indexed by their use and how they interact with dominant language ideologies on standardness, prestige and educational attainment.

Our data comprises 4 audio recorded informal interviews with female adolescent aged 13-14 who attend two middle class neighbouring schools on the Wirral in Merseyside. The main findings suggested by the analysis of the data are that the widely recognised features of Scouse do not feature heavily in our informants’ conceptions of the variety, and that they have negative perceptions of “Scouse”, particularly regarding how they use it at school. Their comments on Scouse highlight that it can index “incorrect” use of grammar with references to multiple negation making someone “sound Scouse”. It also indexes “un-posh”, and students state that they would “talk posher” to teachers. This is accompanied by an outright denial of being a “Scouser”. However, sounding as though they are “from Liverpool” indexes positive social values for these students, but the stigmatised social persona of the “Scouser” is so strongly linked to “Scouse” that they actively seek to distance themselves from this label. This leads us to conclude that Scouse is enregistered differently for adolescent female speakers on the Wirral than it is for other speakers in Merseyside, as sounding “Scouse” is only viewed as positive so far as it indexes “Liverpool”. Moreover, these students explicitly discuss avoiding sounding “Scouse” or being “Scousers” in school. Style shifting between Scouse and standard English emerges as a powerful tool that enables our informants to succeed in the formal context in which they were interviewed. Drawing upon ethnographic information, we conclude that the social values assigned to Scouse by our middle class students reflect as well as sustain dominant ideologies associating standardness with prestige and educational attainment. We discuss the implications this has on teaching pedagogy as middle class students are presented as the gatekeepers of standard English for the purposes of educational attainment that is promoted in the specific school settings.

Young speakers, nonstandard language and language ideologies in the classroom 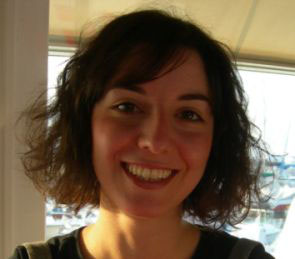 I am a senior lecturer in English Language at the University of Liverpool. My research interests lie at the interface of Sociolinguistics and Critical Discourse Analysis. I am interested in social, race and gender (in) equalities and the ways language is used to sustain or challenge such inequalities. Another strand of my research deals with speaker identity construction in relation to the local and the wider sociocultural contexts of interactions. I have investigated these issues in educational contexts, public documents, media representations, interviews and conversational narratives. 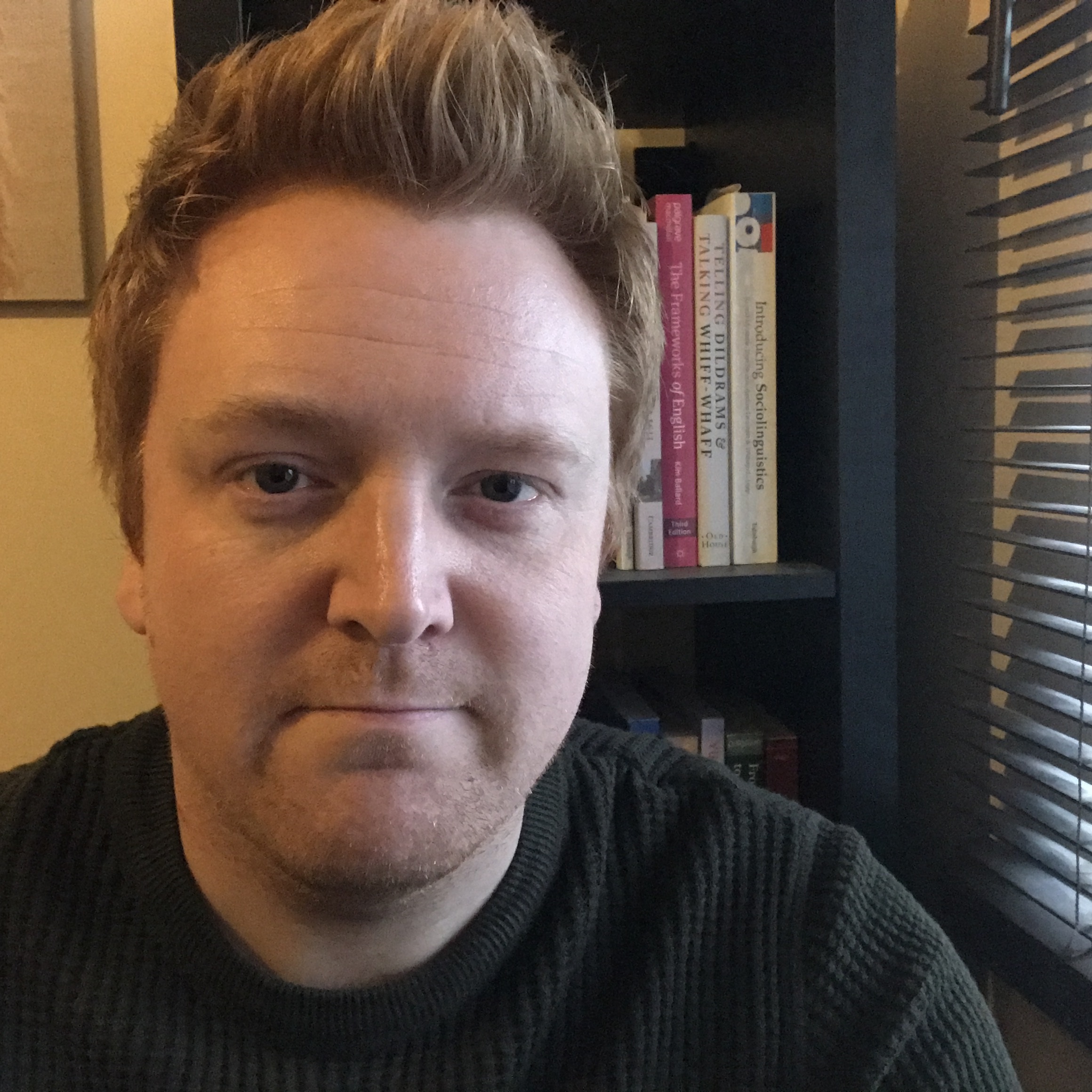