Wordlists are artificial speech elicitations that an attention-to-speech model predicts to prompt standard-like production. However, work by Stuart-Smith (2013) and Gafter (2016) demonstrates how wordlists can elicit stigmatized variants in Scottish and Israeli contexts, respectively. In these cases, the complex social meaning assigned to such variants explains why many speakers may not attend to standard language ideologies in a presumably formal context. Tensions between standard and stigmatized language varieties are worth exploring in the minoritized Istanbul Greek (IG) speech community.

IG-speakers are an indigenous minoritized community with ~2,000 natives remaining in Turkey. Although understudied, IG historically contributed to the development of Standard Modern Greek (SMG) including the diglossic H form of Katharevousa (Ralli 2012). Nevertheless, IG demonstrates lateral velarization before back vowels, which does not occur in SMG. IG-speakers are aware of velarization as a salient, indexical feature of the dialect based on metapragmatic commentary. A less salient feature are postalveolar affricates rather than the more fronted production in SMG. The question then is will IG-speakers produce SMG laterals and affricates in wordlists or will they maintain IG productions?

To answer this question, wordlists including 11 relevant lateral segments and 12 affricate segments were recorded by 81 speakers within a larger sociolinguistic interview. Midpoint F2 measurements were taken from /l/ and midpoint COG measurements were taken from /ts/ in different medial and vocalic positions. Stratified across gender, age, and social networks, mixed-effects models show that all men have low F2 means, largely demonstrating dialectal velarized production based on benchmark values established by Loukina (2010). Women similarly velarize across ages, except for the youngest (born after 1990). In contrast, there is greater variation with affricate production across groups, and the youngest women are actually more likely to produce the dialectal variant than others. Comparing social networks, those with more direct ties to Greece and SMG appear to produce more SMG features, although this predictor is stronger for affricates than laterals. Furthermore, women tend to produce more SMG features in wordlists than in spontaneous speech whereas men are consistent across contexts. The biggest predictor of whether IG-speakers maintain dialectal features is related to whether they emphasize being more culturally similar to or distinct from other Greeks as revealed in metapragmatic discourse and ethnographic observation.

Similar to Gafter’s (2016) Mizrahi Hebrew speakers, IG-speakers holistically evaluate their dialect as a competing standard and while laterals may be stigmatized for some speakers with more active SMG social networks, they are considered more prestigious for other members who emphasize local history and pride. Affricates, on the other hand, do not carry the same indexical meaning for IG-speakers because of lesser divergence from SMG and consequently pattern less typically. These results show that speakers place different values on different dialectal features, can positively evaluate dialects holistically while viewing specific features as more stigmatized, and use wordlists to demonstrate local identity and a local standard rather than following normative assumptions of language as social practice.

Loukina, A. (2010). Towards the Acoustic Analysis of Lateral Consonants in Modern Greek Dialects: A Preliminary Study. In A. Ralli, B. D. Joseph, M. Janse and A. Karasimos, (Eds.), e-Proceedings of the Fourth International Conference on Modern Greek Dialects and Linguistic Theory (pp. 124-136). Chios. 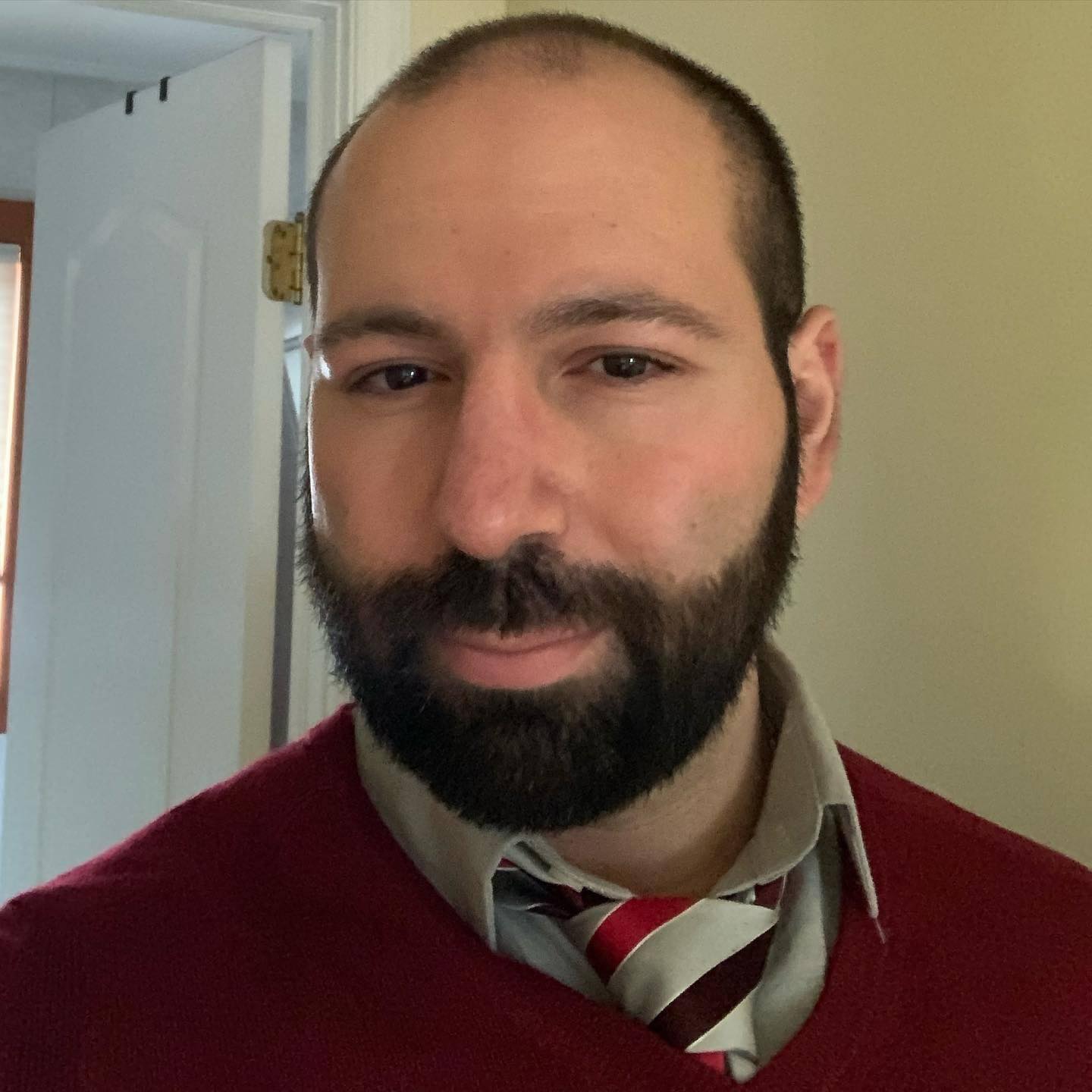 Matthew John Hadodo recently completed his PhD in sociolinguistics at the University of Pittsburgh focusing on language and identity, and started a postdoctoral position at the University of Bern's Center for the Study of Language and Society. His work encompasses variationist and discursive approaches to how people use language in relation to how they view themselves and others. I mostly focus on the endangered Istanbul Greek dialect, and balance ethnographic fieldwork with sociophonetic approaches to studying language contact and change.