This paper explores the attitudes towards regional accents in France. Many studies have been interested in the subject of accent evaluation in France, e.g., Kuiper (1999, 2005), Paltridge and Giles (1984), Pustka et al. (2019). However, none have focused on evaluations of French speakers' own accents.
In this perspective, I look at whether out-group evaluations are replicated in in-group evaluations. I focus on self-evaluations of accents, in the sense of an accent well known to the participant, whether because they are themselves speaker of an accented variety or because they have lived in an area where they consider an accent can be heard.
Sociolinguistic research shows that accents are partly determined by social factors such as class (Labov 1966), gender (Trudgill 1983; Wolfram 1969), age (Tagliamonte and D’Arcy 2007), etc. Furthermore, accent identity and accent evaluation are closely linked through indirect indexicality (Ochs 1992; Silverstein 2003), e.g. Southern French accents are associated with holidays and therefore have a low status and high emotional evaluations. The ideologies (Woolard 1998) maintaining hierarchies between accents are described in term of prestige. The standard recognized by the norm benefits from overt prestige, whereas vernaculars and local varieties may benefit from covert prestige (Trudgill 1974, 1983).
This study examines whether the indexical meanings associated with the regional accents, in combination with other social factors, create hierarchies between accents people really know. Following recent attitude studies on metropolitan varieties of French, e.g. Avanzi and de Mareüil (2019), I conducted an online survey with Gorilla Experiment Builder (Anwyl-Irvine et al. 2019). The survey asks the participants to describe accents of places where they have lived and to rate those accents on multiple scales: friendly, beautiful, correct, serious. The attitude to the place itself is also elicited. The participants have the option to record themselves reading an article enabling us to access the real accent of participants. Finally, demographics details are collected to account for the variability in the data, e.g., gender, age, highest degree. Emotional (friendly and beautiful) and status (correct and serious) judgment are grouped following a Principal Component Analysis.
Mixed-effects models, in R (lmer, Banta et al. 2010), enables me to uncover what drive the evaluation of accent. The main factors that have a significant effect on self-evaluation are the region where the accent is spoken, social class measures such as the socio-professional category of the participant: the higher the social-class, the lower the evaluation, and the amount of remarks the participant received in their life: the more frequent the remarks, the higher the evaluation. Whether the remarks were positive or negative did not impact the evaluation of the accent.
This study shows that the traditional hierarchies of accents are challenged: the Parisian standard is not the only accent highly rated on the status scale, while the non-standard varieties benefit from mostly high emotional judgment. Moreover, it marks the importance of discrimination and power dynamics in the evaluation of an accent. 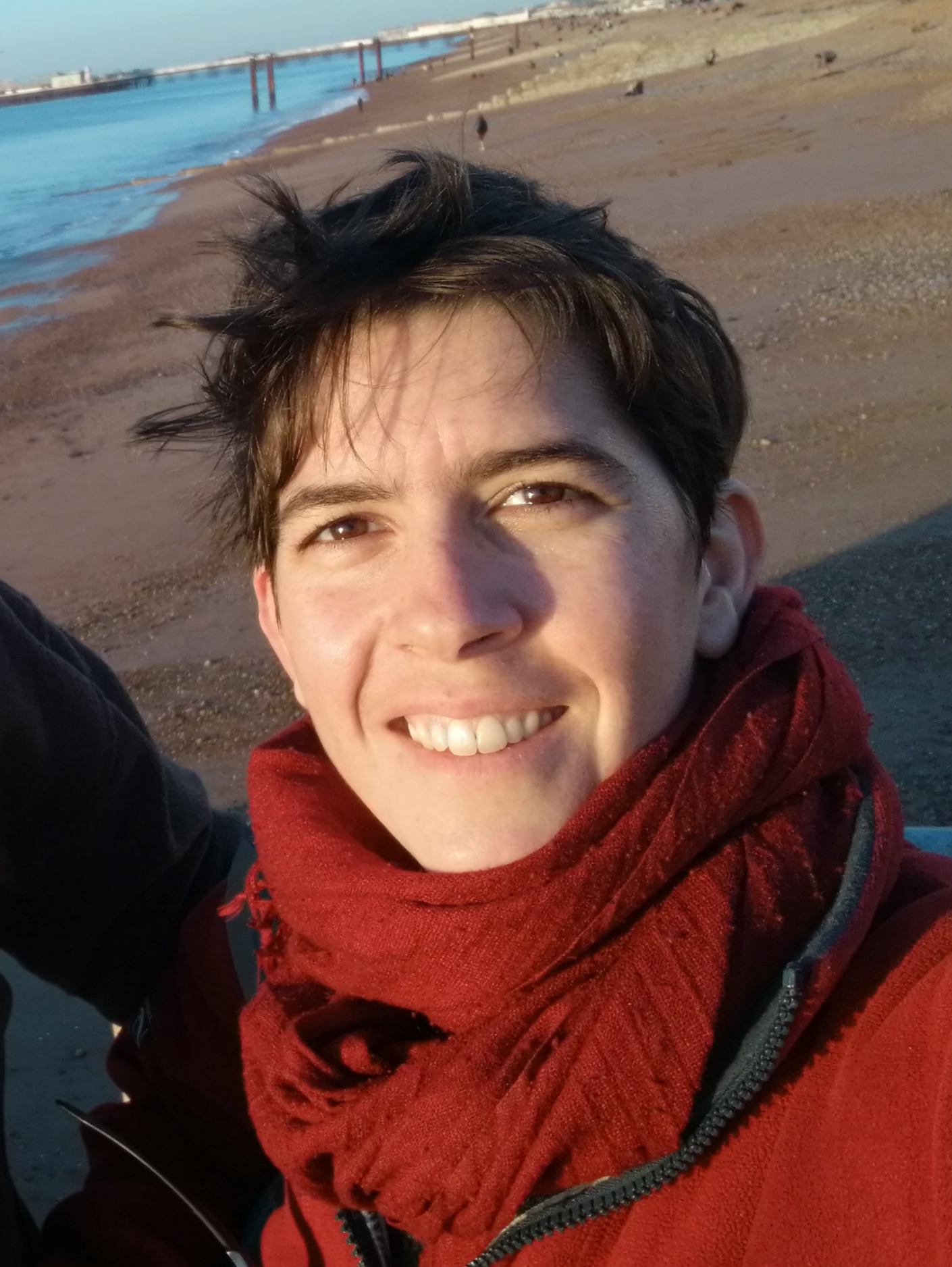 Chloé Vincent is a research assistant in the French team of the international research project "Decoding Antisemitism: An AI-driven Study on Hate Speech and Imagery Online". In 2020 she graduated from the MA Sociolinguistics at Queen Mary University of London. Her dissertation focussed on the self-evaluation of French regional languages. She is especially interested in covert manifestation of discriminations in language.