Currently, Morand is a postdoctoral researcher at the phonetics laboratory of Zurich University in the SNSF-project "Phonetic features of (multi-)ethnic urban vernaculars in German-speaking Switzerland". 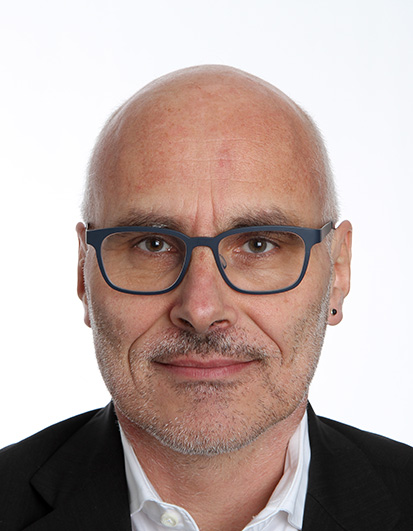