Our presentation is driven by the general question (adapted from Fishman 1965): ‘Who in Austria speaks how to whom and when and to what end?’. To empirically address this question with a focus on variation within the German language in Austria, we draw on large-scale surveys and comprehensive analyses of the individual linguistic repertoires of 150 speakers in rural areas across the country, particularly on analyses of the dynamics and structure of ‘vertical’-social variation spectra on the entire dialect/standard axis (cf. Auer 2018). Our speakers (from a range of socio-demographic backgrounds) each participated in eight different situational settings within the full (oral) data survey. The aim of the variation in settings was to evoke various registers of the individual spectra of linguistic variation, which enables intra-speaker as well as cross-speaker comparisons (Lenz 2018).
Our corpus provides an impressive and complex picture of the overall variation spectra of German in Austria. On the phonological, morphological and syntactic level, we find evidence for almost all types of ‘vertical stratification’ of variants, as for example:

Even one and the same variable can demonstrate this abundance of variants. In all our 15 survey locations, we encounter highly complex variables with a high heterogeneity on the basis of cross-speaker, cross-region or cross-setting comparison, and which encompass up to five variants within one individual speaker’s repertoire.
Rounding out our presentation is a discussion of its implications for the issue of bootstrapping a definition of ‘standard German in Austria’ from a users’ perspective.

Standard language in Austria: Towards a new agenda (with language users taking the lead)

... is currently a PhD student at the German Department of the University of Vienna, Austria, and part of the SFB project "German in Austria. Variation - Contact - Perception" (part PP03: Speech Repertoires and Varietal Spectra). Her research emphases lie on variationist linguistics and sociolinguistics of present-day German with a focus on phonetic-phonological variation within the dialect-standard-spectrum.

... is currently a doctoral student at the German Department of the University of Vienna, Austria.
Main research interests: variationist linguistics and sociolinguistics with a focus on the linguistic levels of (morpho-)syntax and pragmatics 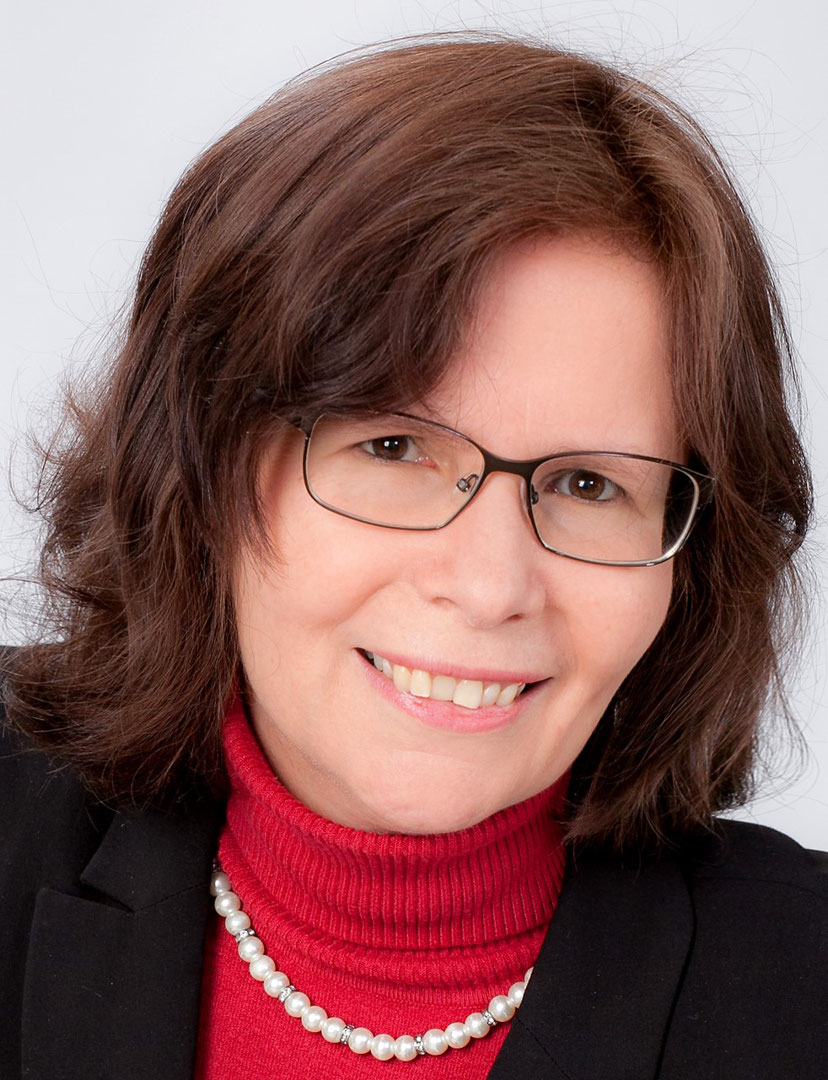 Katharina Korecky-Kröll is a postdoc researcher in psycholinguistics and sociolinguistics at the Department of German Studies of the University of Vienna. Her main areas of research are adult production as well as child language acquisition (L1 and L2) of German in Austria on the basis of experimental data and spontaneous speech corpora, with a focus on morphology ond pragmatics.