German-speaking Switzerland is known for its dialect diversity, which is documented in the 'Sprachatlas der deutschen Schweiz' (SDS, 1962-2003). However, various studies suggest substantial change in the last decades, not only on the phonetic and the lexical, but also on the morphosyntactic level (see e.g. Glaser 2014).
A morphosyntactic area with great variability is the formation of noun plurals (see e.g. Wegener 2003). This contribution examines 'ene'-plural markers in bisyllabic feminine nouns (as in 'Brugg-ene' (PLF), engl. bridges) – a plural marker which seems to diffuse rapidly in German-speaking Switzerland, and yet, has received little scientific interest until today.

Traditionally, 'ene'-plural markers were restricted to feminine nouns ending on -i (e.g. 'Chuchi – Chuchene', engl. kitchen, cf. SDS III, map 187). In contrast, other bisyllabic feminine nouns were not marked for number (e.g. 'Tanne –­ Tanne', engl. fir; see SDS III, maps 183, 186).
We hypothesize the 'ene'-forms to have expanded to other bisyllabic feminine nouns in the last decades, particularly to those ending on -e. We further suppose that their emergence depends on socio-demographic factors, e.g. that they are more common in specific dialects or amongst young speakers.

Here we showcase preliminary findings from our project 'Swiss German Dialects Across Time and Space' (SDATS; 2019-2024, www.sdats.ch), where we are currently collecting data from a total of 1000 speakers in 125 localities. The current analysis comprises datasets of the first 51 speakers (30f, 21m; 72% 20-35 years-old, 28% 65+; 69% with tertiary education, 31% with secondary education). Our corpus includes c. 100 morphosyntactic variables, comprising five items on bisyllabic feminine noun plurals: 'Sohlen', 'Brücken', 'Rosen', 'Tannen' and 'Themen' (engl. soles, bridges, roses, firs and themes). The data for the five variables in question were coded ('ene'-plural applied or not) and subjected to mixed effects modelling in R (R Core Team 2020) using the lme4-package (Bates et al. 2014).

Whereas the effect for age is in line with our hypothesis and suggests ongoing change, the effect for education level is more complex and might interact with other factors not included in the current model. For example, it may be linked to mobility effects, with people with tertiary education being more mobile and therefore confronted more often with varying forms. Another possible explanation might be found in a stronger desire amongst academic speakers to express oneself precisely and therefore omit unmarked forms.

By July 2020, when ICLaVE|11 takes place, we expect to have collected full datasets of c. 500-600 speakers, which allows us to present and discuss more detailed results in the view of an ongoing morphosyntactic change. 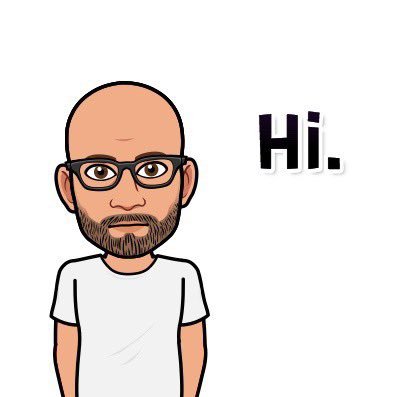