Göz Kaufmann, who obtained his Ph.D. from the University of Heidelberg, Germany, in 1997,
completed his habilitation treatise in 2016 and received the "venia legendi" in German
Linguistics from the University of Freiburg, Germany. He holds a permanent position as a senior
lecturer ('Akademischer Oberrat') for linguistics in the German Department of the University of
Freiburg. Kaufmann’s main research areas are sociolinguistics, language contact, language
variation, and language change. In the area of language variation and change, his focus is on
German minority varieties spoken in South America, particularly Mennonite Low German and
Pomerano. Aside from lexical and morphological variation, he analyzes syntactic variation in these
varieties combining variationist and generative approaches. 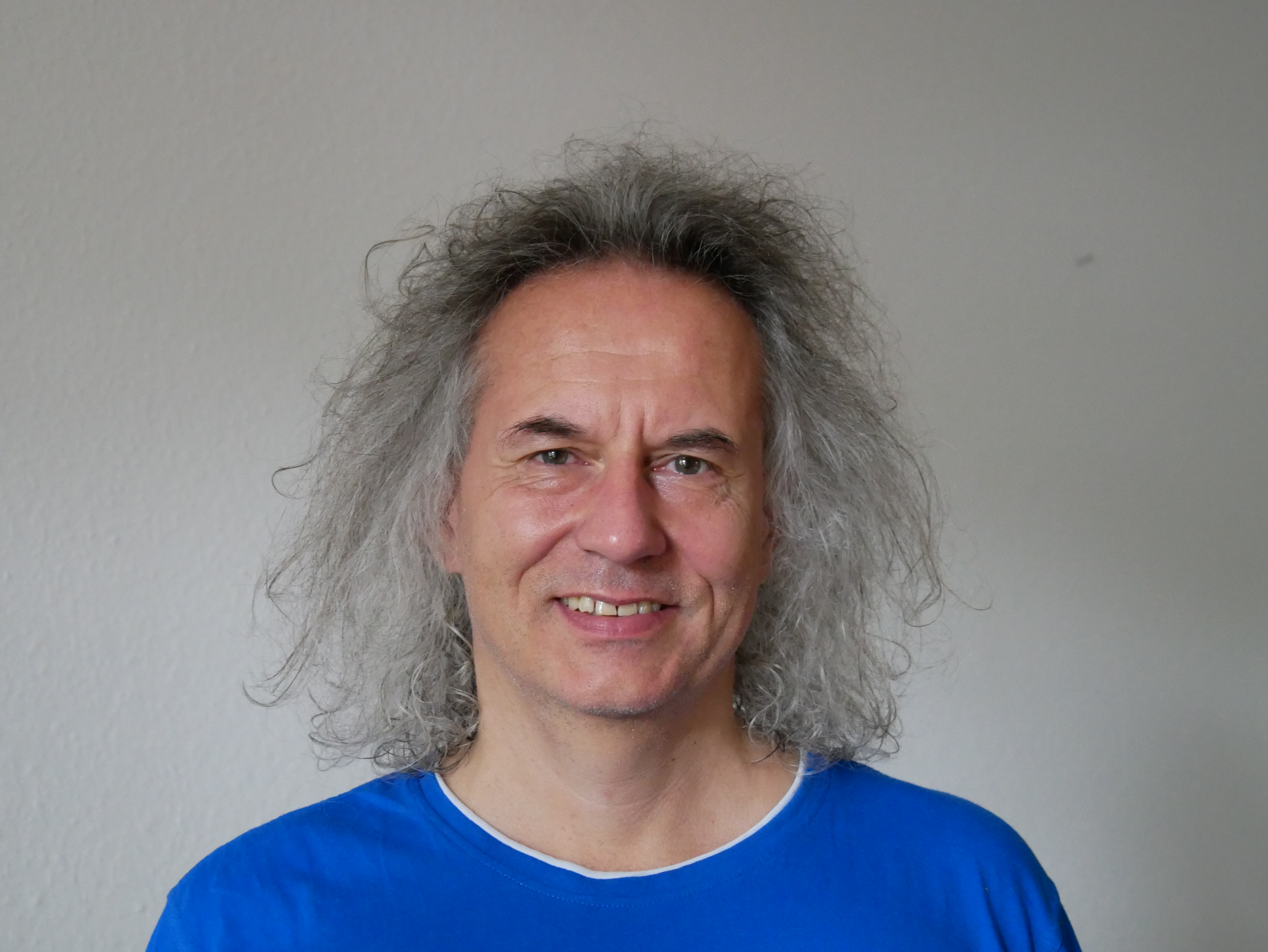 04-13
15:00
30min
Past counterfactuals in Pomerano: A privileged view into clausal cartography
Göz Kaufmann